Sabbir returned to the Asia Cup 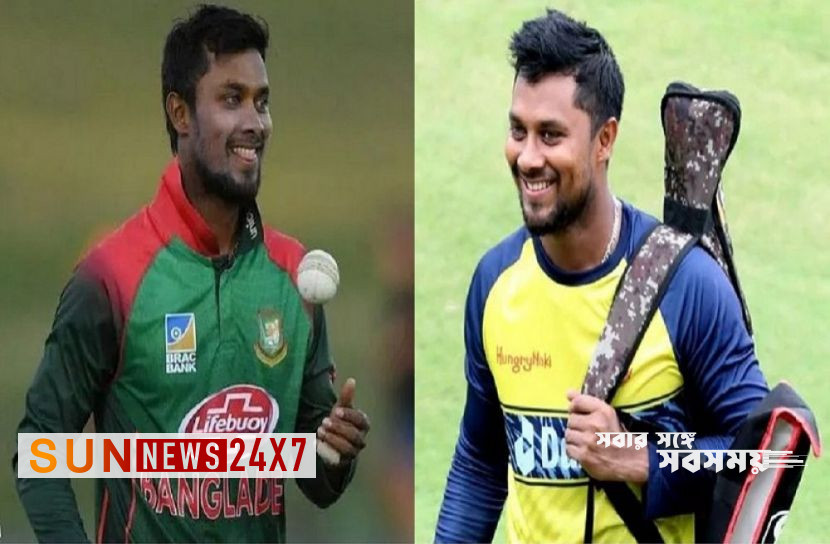 Sports Desk: At the end of this August, the Asia Cup is being held in the United Arab Emirates in T20 format.

Read more: Shakib is the captain in T20

Finally, Bangladesh Cricket Board (BCB) has announced the T20 team ahead of the upcoming Asia Cup. Terrible fielder, hard hitter Sabbir Rahman Rumman has returned to the team after 3 long years.

BCB announced the 17-member squad in a press conference on Saturday (August 13). Meanwhile, Shakib Al Hasan has been elected as the new captain of the team.

Sabbir returned to the team after a long time by getting a call to the Asia Cup. He last played T20 for Bangladesh in September 2009 against Afghanistan in Chittagong.

All-rounder Mohammad Saifuddin is also back from injury. Soumya Sarkar was likely to return like Sabbir-Saifuddin. He was also discussed for a long time to bring him back to the T20 team. However, the left-handed batsman did not get a chance this time.

Nurul Hasan Sohan, Liton Das and Shariful Islam were dropped from the squad for the last T20 series against Zimbabwe due to injuries.

Munim Shahriar and Nazmul Hossain Shanto have also dropped out. Meanwhile, Mahmudullah Riyad and Mushfiqur Rahim, who recently lost their captaincy, returned to the T20 team after rest.