Salman-Ram Charan in the same movie 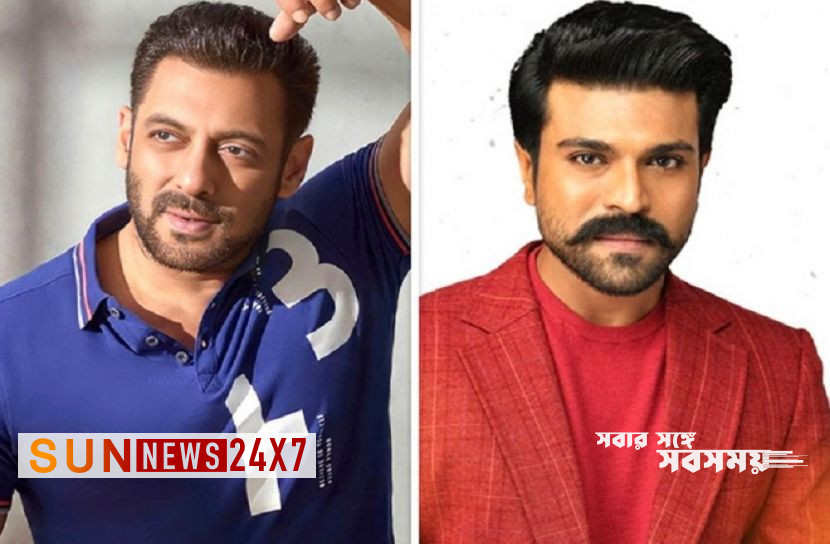 Read more: There is no electricity in the national grid in most parts of the country including the capital

Salman has a very good relationship with this popular actor of Telugu cinema and his father Chiranjeevi. Not only that, the ‘Dabangg’ actor will appear in a guest role in Ram Charan’s father’s ‘Godfather’. He did not take any remuneration for this. So to express gratitude to Salman, Ram Charan is playing a guest role in his movie.

This information was revealed by Salman Khan at the Hindi trailer release event of the movie ‘Godfather’ in Mumbai recently. The actor said, ‘Charan came to meet me and said he wanted to do a guest role. I didn’t tell him. But she insisted and said she wanted to be in the same frame with me. I thought he was joking, so I said I will talk the next day. But the next morning Charan appeared on the set wearing a costume. Even came to the set before us. When asked, he said that he only wants to be on my set. That’s how he got involved in my film. Later we had a great time shooting.’

Ram Charan entered Bollywood through the movie ‘Zanjeer’. But it didn’t do much at the box office. However, after the release of the movie ‘Triple R’, this actor has won the praise of Hindi movie lovers.

Meanwhile, ‘Godfather’ is releasing on October 5. It is a remake of Malayalam movie ‘Lucifer’. Mohanlal acted in the original movie. Apart from Chiranjeevi-Salman, Nayanthara is in the movie ‘Godfather’.

On the other hand, the name of Salman’s movie has been changed from ‘Bhaijaan’ to ‘Kisi Ka Bhai Kisi Ki Jaan’. Pooja Hegde, ‘Big Boss’ fame Shehnaz Gill, Punjabi singer Jassi Gill, Siddharth Nigam, Palak Nigam, Raghav Jual, South superstar Venkates, Jagapathi Babu and others are also in this movie. Directed by Farhad Samji, this movie is slated to release in December this year.