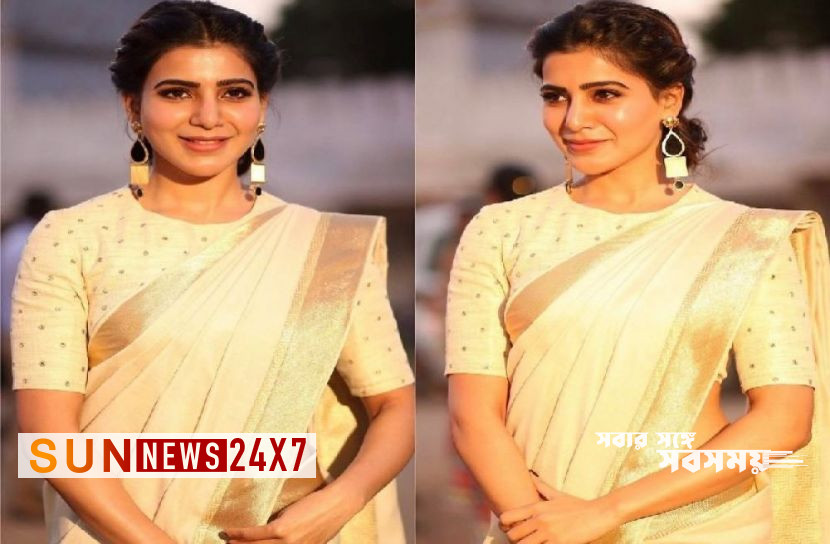 Since then, this heroine is always in discussion. For now, he is in the online media, or is he in a new love. Some of Samantha’s social media posts fueled this.

He took a sudden break from social media a week ago. Although the cause is unknown. This time he returned with the controversy. He made a strange post, about which his fans started making a fuss.

Read more: So is the child adopted?

Samantha gave a post on Instagram yesterday. In this picture, it can be seen that Samantha is standing wearing a black T-shirt. Although his face is not visible in the picture. Actually the focus of this picture is the quotation on the t-shirt. Where it says, ‘You’ll never have to walk alone.’ Earlier his cryptic post was, ‘Down, not out!!’

The question in the mind of many, then what kind of people have found? Although the actress came with Akshay Kumar in the 7th season of Koffee with Karan, she said that she is not ready for love, the door of her heart is closed. Sometimes there were reports that Sadhguru had changed Samantha’s thinking. Prepared him for second marriage.

Read more: Why should I bring up the issue of marriage in case of divorce?

According to industry sources, the profession stood in the way of the couple’s married life. Nagarjuna and his family did not want the house wife to act in bold scenes, dance items. Son Naga Chaitanya tried to convince his wife but refused to compromise says ‘Raazi’ of ‘Family Man’. As a result, both of them broke the marriage of four years. Source: Hindustan Times