Samantha is going to get married 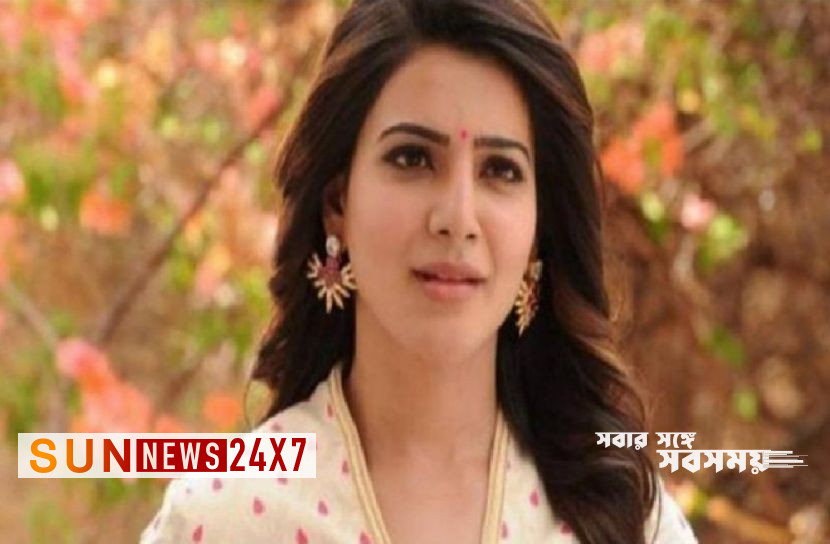 Sun News Desk: Samantha Ruth Prabhu, the popular actress of South Indian cinema, is getting married again. This has been confirmed by Indian media reports. However, the actress has not yet responded to this.

Earlier, Samantha and actor Naga Chaitanya broke up in October 2021. They announced the divorce in a joint statement. Since then the actress is alone.

According to Indian media, Samantha considers Sadhguru Jagdish Vasudev as her guru. Do all the work according to his advice. This spiritual guru advises Samantha to remarry. Samantha also agreed to it.

Earlier Samastha’s ex-husband was Naga Chaitanya, son of southern megastar Nagarjuna. He started his acting career in 2009 with the movie ‘Josh’. On the other hand, Samantha’s career started with the 2010 movie ‘Yeh Maya Chesav’ opposite Naga. They fall in love while working together.

They got married after dating for seven years. Samantha-Naga Chaitanya got married on October 7, 2017. And on October 2, 2021, the two officially announced their divorce.

Meanwhile, it is recently heard that Samantha has been suffering from physical problems for quite some time. He has refrained from coming in public on the doctor’s advice. He even postponed the shooting of his next movie due to illness.