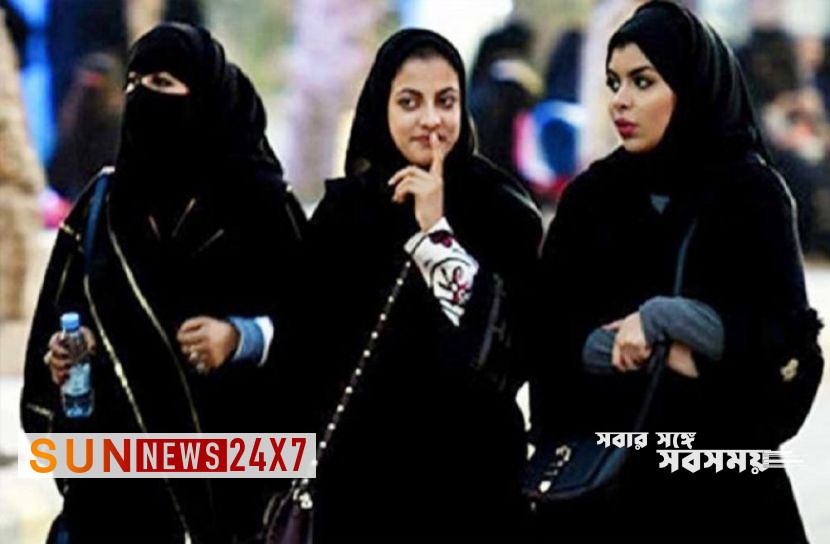 International Desk: For the first time in Saudi Arabia, Saudi women are going to register as fishermen. 60 women are already being taught fishing.
Gulf News reported this information in a report on Wednesday.

According to the local media reports, such steps have been taken by the Saudi government to break the barriers of the patriarchal society.

Previously, women’s access as fishermen was limited in the conservative country. But as part of reforms that began in 2019, women in the country are now taking on new jobs that were previously considered male occupations.

Read more: Even seeking justice has been prevented

The program was launched to increase the contribution of the fisheries and aquaculture sector to the country’s GDP in line with ‘Vision 2030’ to achieve sustainable development and diversify the Saudi economy.

Crown Prince Mohammed bin Salman has welcomed the participation of women in Saudi Arabia’s economic recovery efforts. He has set a goal to match with the modern world. Undertake ‘Vision 2030’ project. Under this emphasis is placed on women’s freedom, development and women’s participation in administration.