Shabnoor is the smartest actress 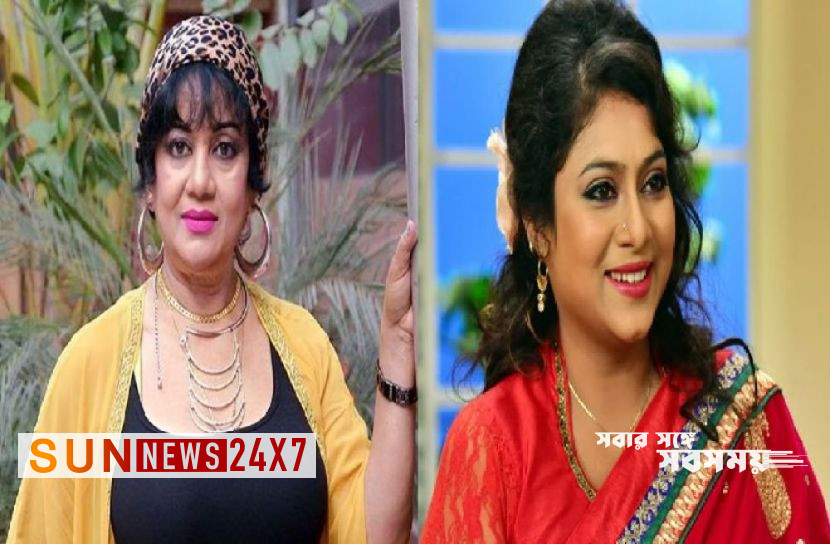 According to Nutan, Shabnoor is the most talented and clever actress. He also expressed regret about Shabnoor. He gave a long status by posting an old picture of Babita and Shabnoor standing with him.

Nutan wrote, ‘Shabnoor is the most talented and clever actress I have ever seen. He knew who to respect. A quality of understanding human mind or mood was given to him by Allah. Impossibly talented actress; His greatest quality is that he used to make fun of his co-artists and keep them on their minds and he himself was serious. He was always serious and did not let it be understood easily.’

Shabnoor could have assimilated his character in the movie very easily – this is the comment of Nutan.

He wrote, Shabnoor had an unusual quality of character nurturing when he took the script in hand. Her hands, feet, eyes, Shabana acted equally like Apa.’

He commented that a talented actress like Shabnoor was not used properly. Regrets about this in that post of Nutan.

Nutan said, ‘Bangladesh would have got a groundbreaking actress if Shabnoor had been practiced. A lot of things could be done in Bengali cinema with just one Shabnoor. As his beginning was, the end was not so.’

At the end of the post, Nutan wrote, ‘Shabnur did not come in front of me at first because of fear. He didn’t speak, just looked. But later transformed into my junior friend. I am very much loved.’