Shakib is going to New Zealand 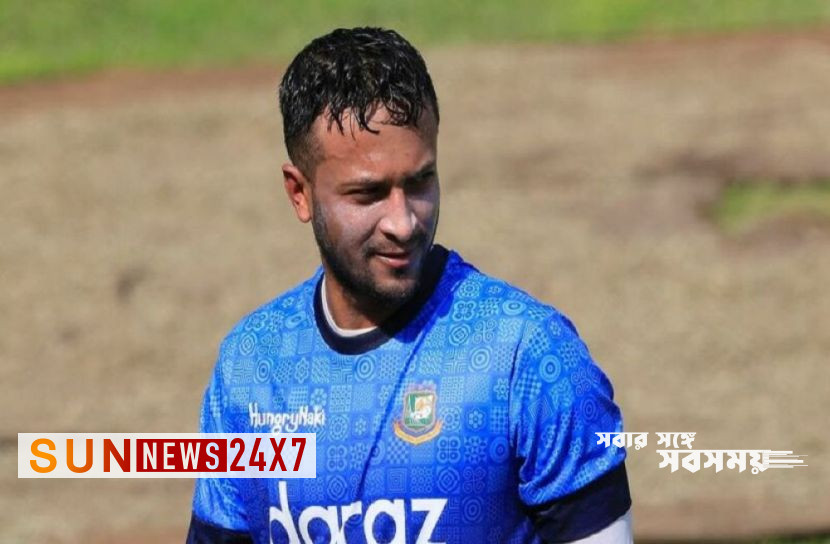 The Bangladesh team left the Hazrat Shahjalal International Airport on a 11:55 flight to New Zealand on Friday night. However, captain Shakib Al Hasan was not in that team’s fleet. Sheikh Mehdi Hasan and Rishad Hossain were also not seen in the team.

Earlier, Shakib missed two T20 matches against UAE. He played in the Caribbean Cricket League (CPL) on leave from the Bangladesh Cricket Board (BCB).

Out of the four standby cricketers, Soumya Sarkar and Shariful Islam were on the tour. The Bangladesh team is scheduled to start practice on Monday after reaching the country of Blackcaps on Sunday.

Bangladesh will take the field against Pakistan on October 7 in their first match of the tri-nation series. Then the Tigers will fight in the second match against New Zealand on the 9th. In their third match on the 12th again, the opponent hosts New Zealand. Shakib Al Hasan’s team will take the field against Pakistan on the 13th in the last match of the group stage series.