Shikhar Dhawan missed a century, India posted 308 against the Caribbean 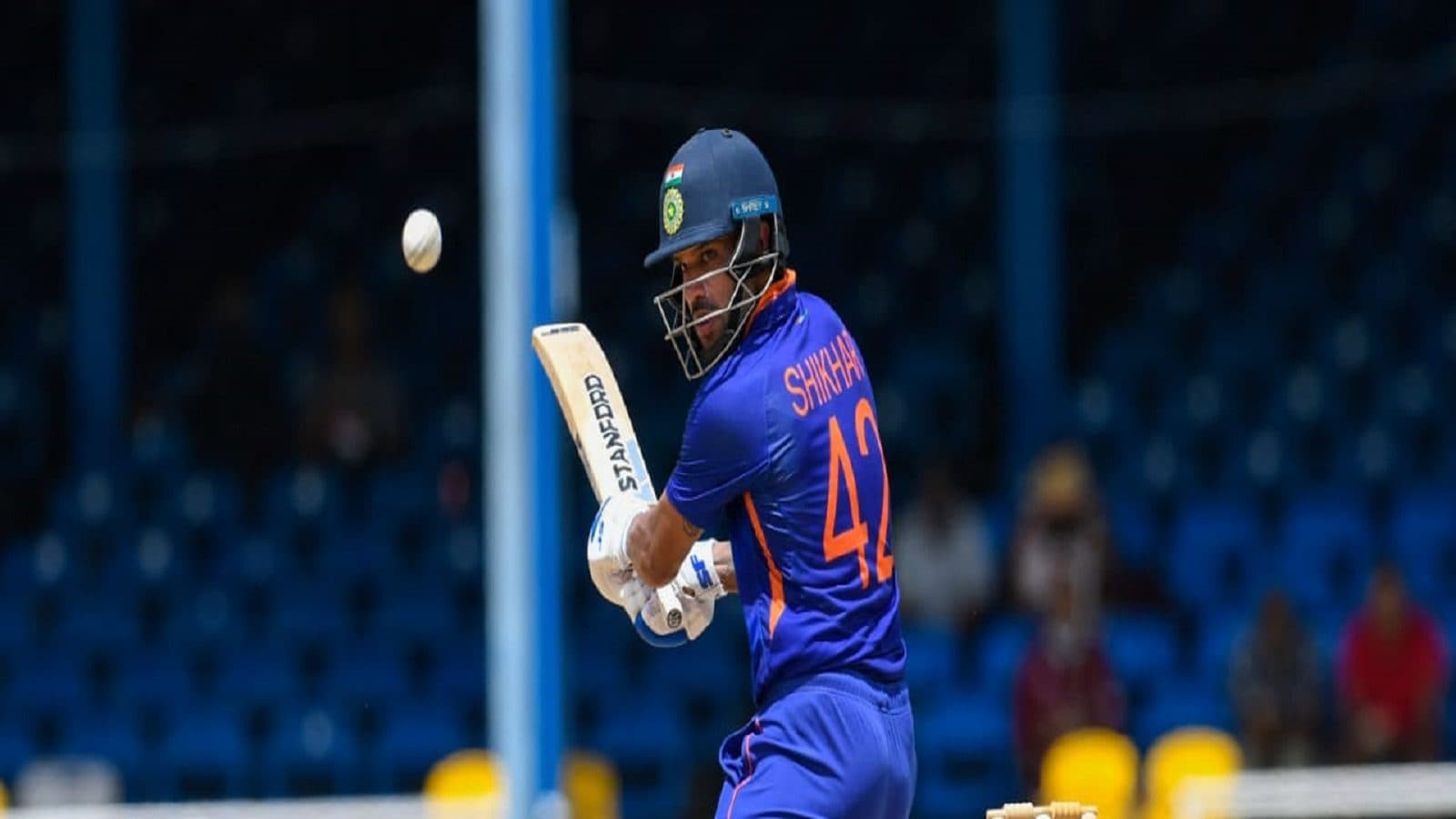 #Port of Spain: Recently, Bangladesh won the one-day series from West Indies by 3-0. So the Caribbean series against India’s de facto B team will win No one hopes that. India’s West Indies tour has started from Friday. The Indian team, led by left-handed opener Shikhar Dhawan, faced the West Indies in the first ODI.

Mahendra Singh Dhoni is at the fourth place in 2016 at 35 years and 108 days. Rohit Sharma is fifth in 2022 with a half-century of 35 years and 73 days. Gill has run out an impeccable innings of 64 runs off 53 balls. Shikhar Dhawan’s century seemed certain. But Motir got out after scoring 97 runs.

Then Surya Kumar Yadav got off to a good start but went back to 13. Sanju Samson and Deepak Hooda tried to add as many runs as possible in the last ten overs. But could not do the timing that way. Romario Shepherd, Akil Hossain bowled wisely for West Indies.

Wasn’t giving the Indians much room to open their hands. In the end, Akshar Patel 21 tried to play a bit. That’s why India could complete 300 runs. It will not be easy for the West Indies to chase this run against India’s bowling power. Algeria Joseph took two wickets in one over. He bowled Huda and Akshar.