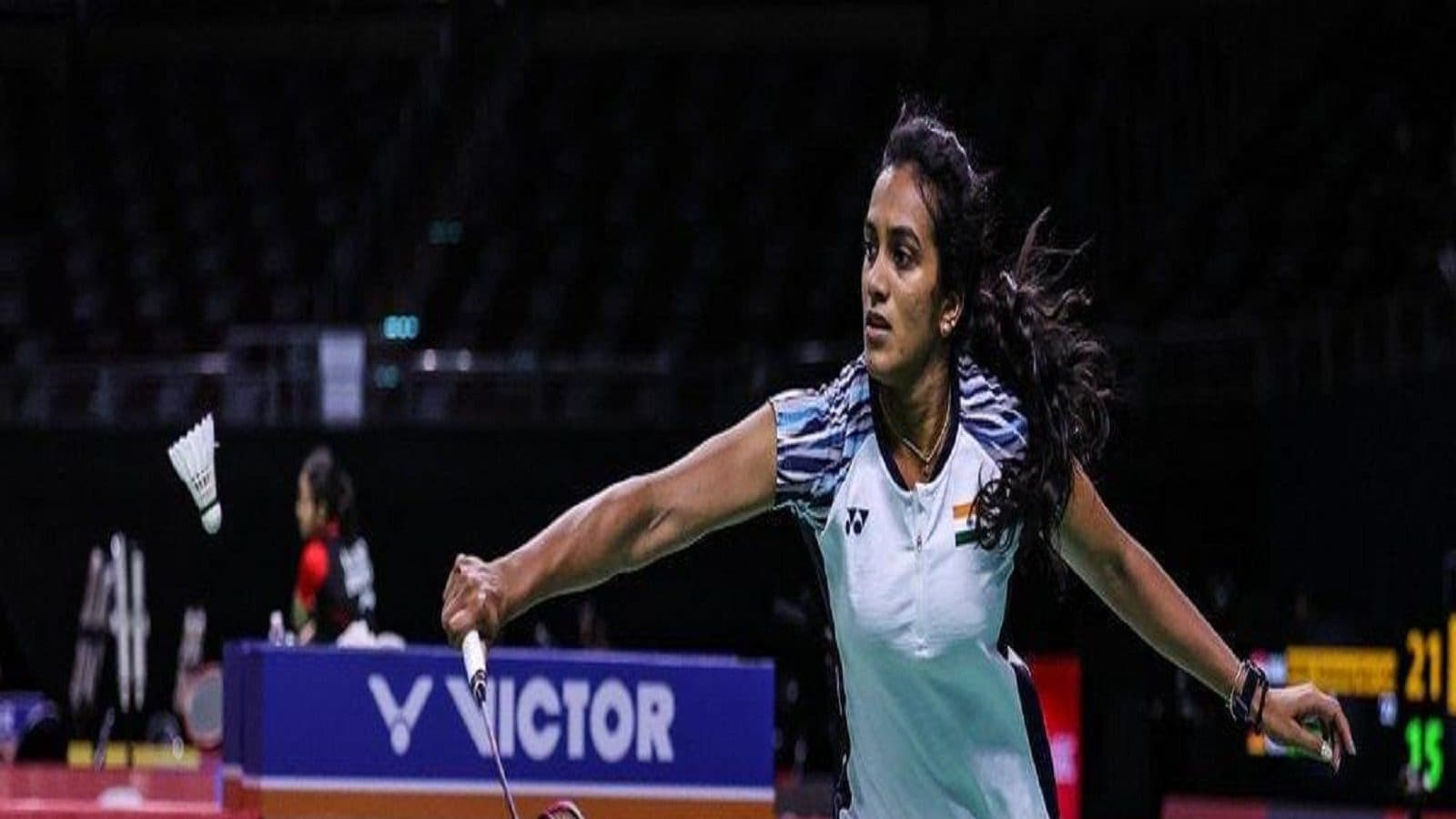 #Birmingham: On the first day of the Commonwealth Games, the Indian girls lost to Australia in cricket. In Badminton, however, India blew away Pakistan on the first day. In mixed doubles, men’s and women’s singles, Pakistan could not even put up a fight against India’s dominance.

In the first match, the pair of Ashwini and Sumit Reddy defeated the pair of Ghazal Siddiqui and Bhatti by 21-9, 21-12. In the men’s second match, Srikanth lost to Murad Ali. The gap is 21-12. But PV Sindhu showed the most power. He defeated Pakistan’s five-time national champion Mahur Shahzad by 21-7, 21-6.

Seeing Mahur in front of Sindhu looked like an apprentice. The Indian star took points as desired. The difference between the two was easily understood. Sindhu proved again why she won bronze and silver at the Olympics. All in all, on the first day, Badminton hinted that more than one medal could come this time.

But after that, India’s challenge will be a bit more difficult if the stars of England and Canada come forward. But what is India doing without hoping for a medal over Sindh? He himself is desperate to win his first Commonwealth gold medal. Apart from this, India also has hope with the young Indian talent Lakshya Sen. Srikanth deserves to win the gold medal.