Six months after the war, football started in Ukraine! The league will be held in an empty stadium 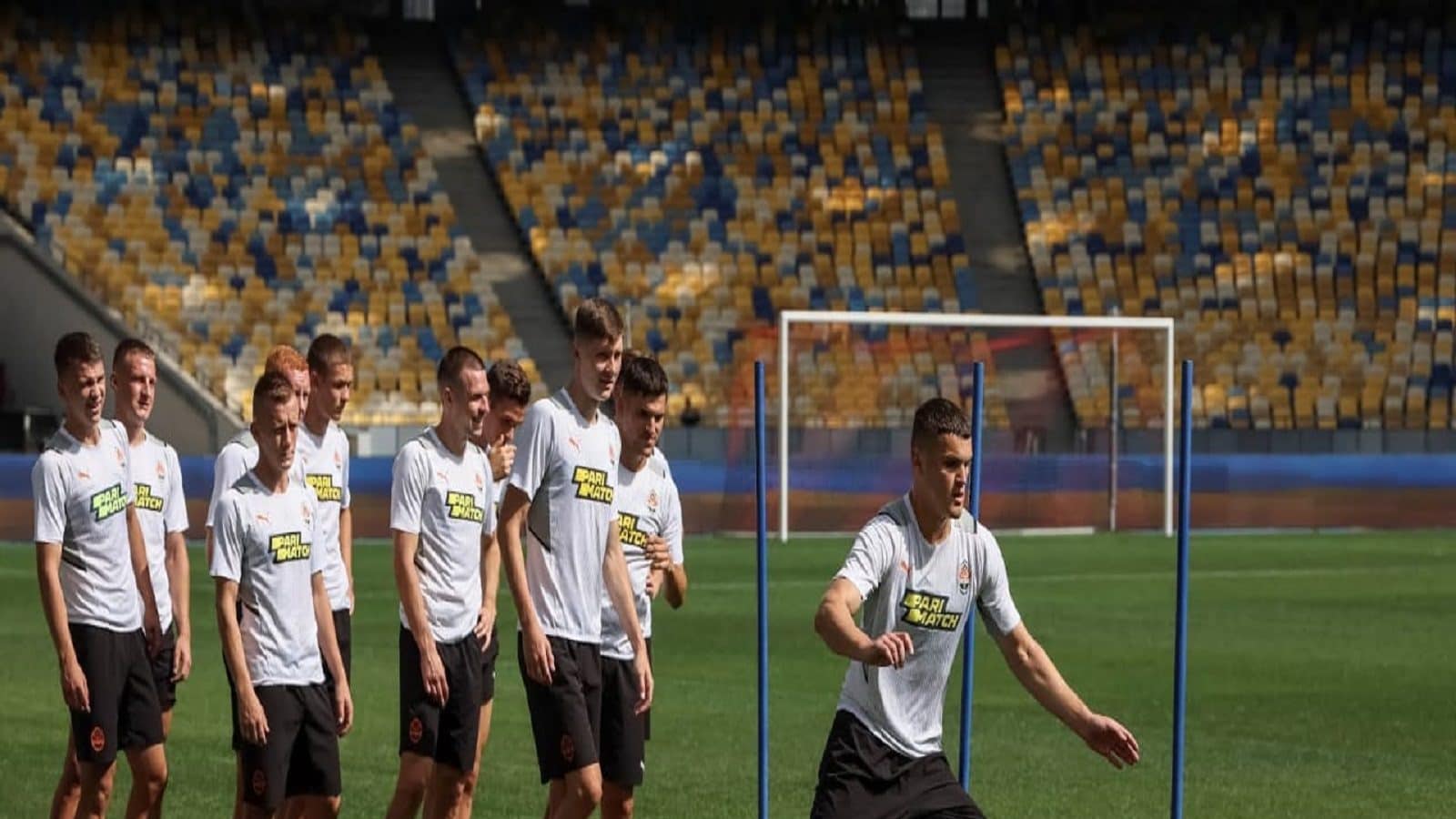 #Kiev: On February 24, the Russian army invaded Ukraine. It’s been six months, the war still hasn’t stopped. Russian warplanes are still flying in the sky. Bombs thrown from there are destroying houses. Missiles are still coming from time to time. But in the meantime, football has started in Ukraine. The domestic league of Ukraine started on Monday.

Read more – Haunted places India: How many places in India are forbidden to visit after dark due to ghostly reasons!

Due to the fear of bombs and missiles, the game is being played in an empty stadium. There is also fear among footballers. Each stadium has bomb shelters. Footballers and support staff go there and take shelter when the siren sounds during the game. When the fear is gone, the practice starts again.

Not only this, the army is kept ready inside the stadium during every match. If the siren ever goes off for more than an hour, the army surrounds the stadium. After checking the whole situation they inform whether the game can be started or not. Andriy Pavelko, the head of the Football Association of Ukraine, said that the league is starting in a completely different situation.

Football returns to Ukraine as the new season starts amid raging war. No spectators allowed even in some of the safest regions. Officials say they’ve done several risk assessments for games to start. Shakhtar Donetsk drew 0-0 with Metalist 1925 in the first game in Kyiv. Photos: CNN pic.twitter.com/PuBlRB737Y

The game is being played at war. The fear of bombs and missiles is being played. Many clubs’ stadiums have collapsed. Other clubs have come forward to help them. Football is passion for us, fight. No war can stop it. However, most of the Ukrainian league games will be played in the capital, Kyiv.

Firstly, the capital is located in the western part of the country, near Poland. The war is mainly on the eastern border. There is currently no news that Russia will attack Kiev. But two of Ukraine’s most famous clubs, Shakhtar and Dynamo Kyiv, said most of their foreign footballers had left Ukraine out of fear. Now the hope is the desi footballers.

The start of the football league proves that despite the bloodshed of Ukraine, the country has not lost its mental strength and ability to fight. Russian attacks may cost lives, but not confidence.