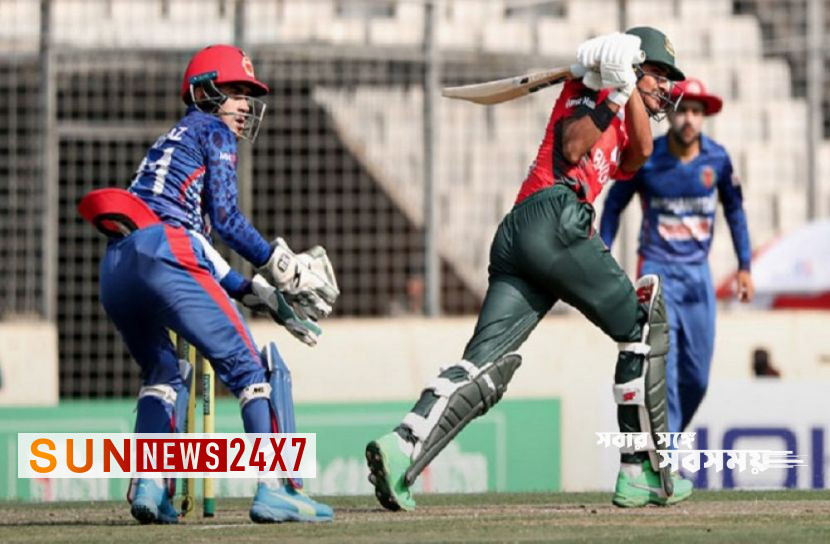 Sports Desk: Bangladesh collected 127 runs for 7 wickets in their first match in the 15th Asia Cup. The Tiger batters could not score runs in 44 balls in the twenty over game.

Shakib Al Hasan hit Naveen-ul-Haq with two fours in a row, but Mujib stood in the way. Shakib bowled for 11 (9) runs off the second ball of his third over.

Read more: The government will determine the price of 9 products

Rashid Khan took the wicket of Mushfiqur Rahim in his first over. This leg spinner LLBWed Mushfiqur for 1 run.

Rashid also brought back Afif Hossain (12), who is now known as a hard hitter, with lbw. Mahmudullah Riyad and Mosaddek Hossain took the lead of the team which lost 5 wickets for 53 runs.

Read more: Bangabandhu is the property of all people

36 runs from the duo. Mahmudullah, who has been out of form for a long time, has played more balls than runs today. He scored 25 runs off 27 balls before being caught by Rashid. Only Mosaddek Hossain has spread light among a bunch of failed batters.