Smart TV is growing in value in India! Xiaomi or OnePlus, Who Sells More, Know 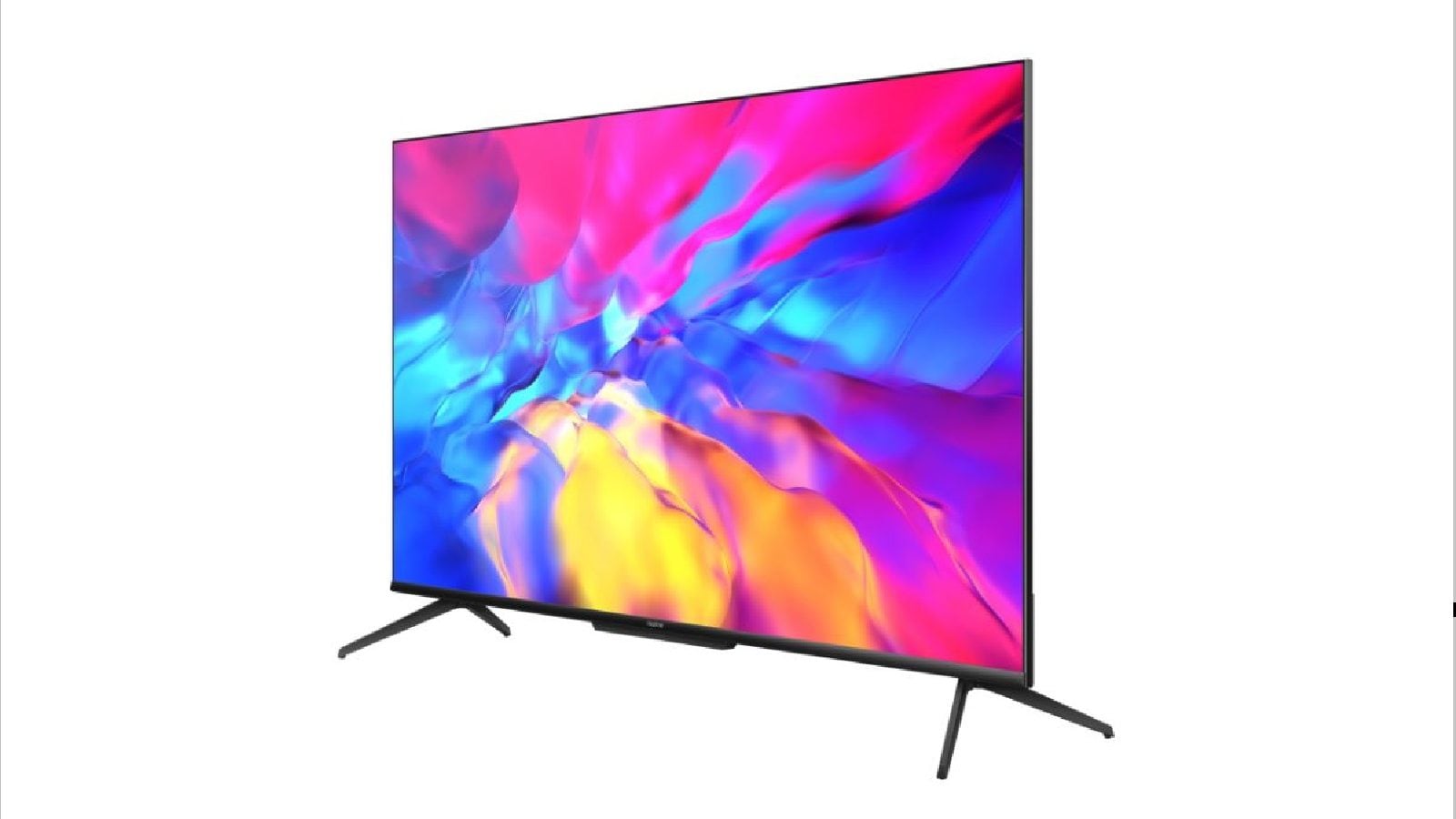 The definition of entertainment has changed. Moving from cinema halls to multiplexes, people are looking back at the TV after passing the age of hand held mobile phones. OTT platforms are now getting more attention than movies. And because of this new companion of entertainment, the demand for smart TV is increasing in India.

At the end of the second quarter of 2022, the sales of such TVs in the country increased by about 78 percent. Five brands accounted for the highest turnover in the second quarter of FY2022. These are Xiaomi, Samsung, OnePlus, LG and TCL. About 90 percent of total TV sales in India are smart TVs.

Xiaomi and Samsung can beat all other companies in terms of sales. According to the calculations, Xiaomi is in first place with 13 percent market share Breathing down its neck is second-placed Samsung. The company recorded 12 percent market share at the end of the second quarter of the year.

Not only that, but for the first time in this list, OnePlus has come to third place. In 2019, this Chinese smartphone manufacturer brought the first television to the market. The TV Q1 and Q1 Pro were the first models. Since then, OnePlus has launched several budget and premium smart TVs in the Indian market

OnePlus recorded 187 percent year-on-year growth in the first half of 2022 According to their report, the Y1 series and strong marketing strategy have given the company huge gains in the Indian smart TV market

The demand for TVs priced below 20,000 rupees is the highest in this country. In the second quarter of 2022, sales of 32-inch smart TVs increased by nearly 94 percent Which is 47 percent of total sales.

TCL is not far behind

Online retailers such as Flipkart, Amazon and Croma accounted for around 31 percent of total sales in the second quarter of 2022. And the reason for this is of course various types of promotion techniques.

A survey predicts that smart TV sales in India will increase further in the second half of the year. This is because of the upcoming festival season. However, there is also an ever-increasing demand.