So proud of you 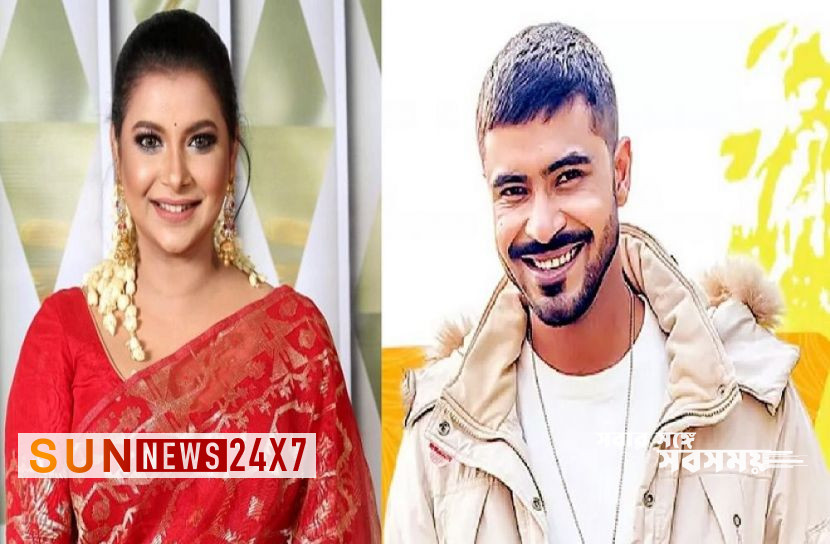 Sun News Desk: Shariful Raj is a popular actor of Dhaka cinema. As the golden period began in his career, there was good news in Raj’s personal life as well. He became a father. Last Wednesday (August 10), his wife, actress Parimoni, gave birth to a son.

Outside the glittering life of entertainment, their genuine love and family bond is impressing everyone.

Meanwhile, popular actress Shabnam Faria is impressed with such a bold role of Raj. He shared a picture of Raj-Parimani on Facebook and wrote, “Sabas my brother Raj! Not everyone is as brave as you. So proud of you. When I see everyone appreciating your incredible performances in ‘Paraan’ and ‘Hawaa’, I can’t express how I feel!”

Expressing her love for Raj and Parimoni’s baby, Faria wrote, ‘Anyway, congratulations to the parents. Prayers and love for the state.

Incidentally, on January 10, Parimoni suddenly revealed the news of becoming a mother. He also said that he and actor Shariful Raj are married. They got married quietly on October 17 last year. Then on January 22, Raj and Parimoni completed the wedding ceremony in the presence of the two families. The only son was named Shahim Muhammad Rajya.