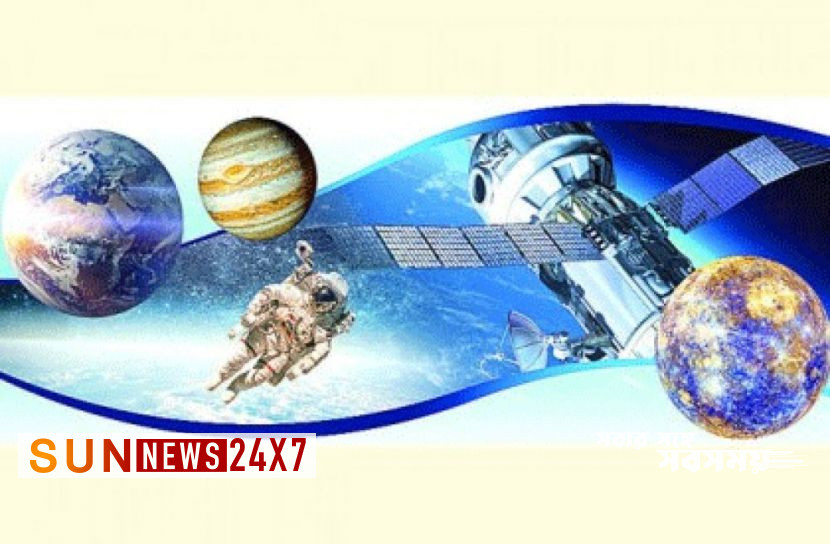 News Desk: It’s difficult to understand how difficult it is to overcome Earth’s pull and return home safely, watching the scenes of space travel on television screens. The threat of multiple challenges and dangers continues to be a risk factor today

The easier it is to send people into space, the harder it is to bring them back to Earth What is the reason for this?

In reality, the matter is very complicated The journey to space and the process of returning from it have completely different challenges and dangers A rocket has to break free from the force of gravity when it takes off from Earth Rockets do that by using the ‘recoil principle’ using a large amount of fuel

A rocket actually floats much like a deflated balloon However, the rocket does not have the space to roam around in the void like a balloon Movable swiveling engines and thrusters propel the rocket in the right direction. A specially designed navigation system determines the direction Despite this, accidents happen again and again

For example, in 2014, a rocket named Antares caught fire within seconds of launch As a result, the vehicle carrying logistics to the International Space Station was also destroyed

Even if the astronaut’s capsule reaches the Earth’s orbit, reaching the ISS is a big challenge The on-board computer precisely starts the engine to take the capsule to higher altitude first and ensures the speed of the vehicle is aligned with the ISS. A small error can lead to a collision Astronauts have to directly control the process in case of an emergency

Now it’s time to return to earth The space capsule carrying the astronauts is hurtling away at 28,000 kilometers per hour after separating from the ISS As a result, first of all it has to slow down The engine is started to slow down when there is sufficient distance In this way the orbit can be left

In 2020, the United States space research agency NASA announced that actor Tom Cruise will go to space on a SpaceX rocket to film a scene in a Hollywood movie. The film’s title and plot were not finalized yet.

Unnecessary parts of the capsule are discarded The ideal speed is to be ensured during entry into the Earth’s atmosphere Also the right angle is important If the capsule’s speed is too low and the angle is too flat, the vehicle will hit the ocean like a rock and fall back into space.

On the other hand, if the speed is too high and the flight path is too steep, the space capsule’s heat shield will be overstressed. The astronauts will burn inside This is because the capsule is braked hard during entry into the atmosphere As a result of that friction, a lot of heat is generated Withstands temperatures up to 2,000 degrees Celsius Then when the parachute opens the vehicle slows down further

Just before approaching the ground, the Russian space capsule’s special engines start up The vehicle can then land safely on the surface at a speed of five kilometers per hour

US space agency NASA doesn’t have to think about brakes at the end Because US space capsules float on water As a result, there is no risk of conflict