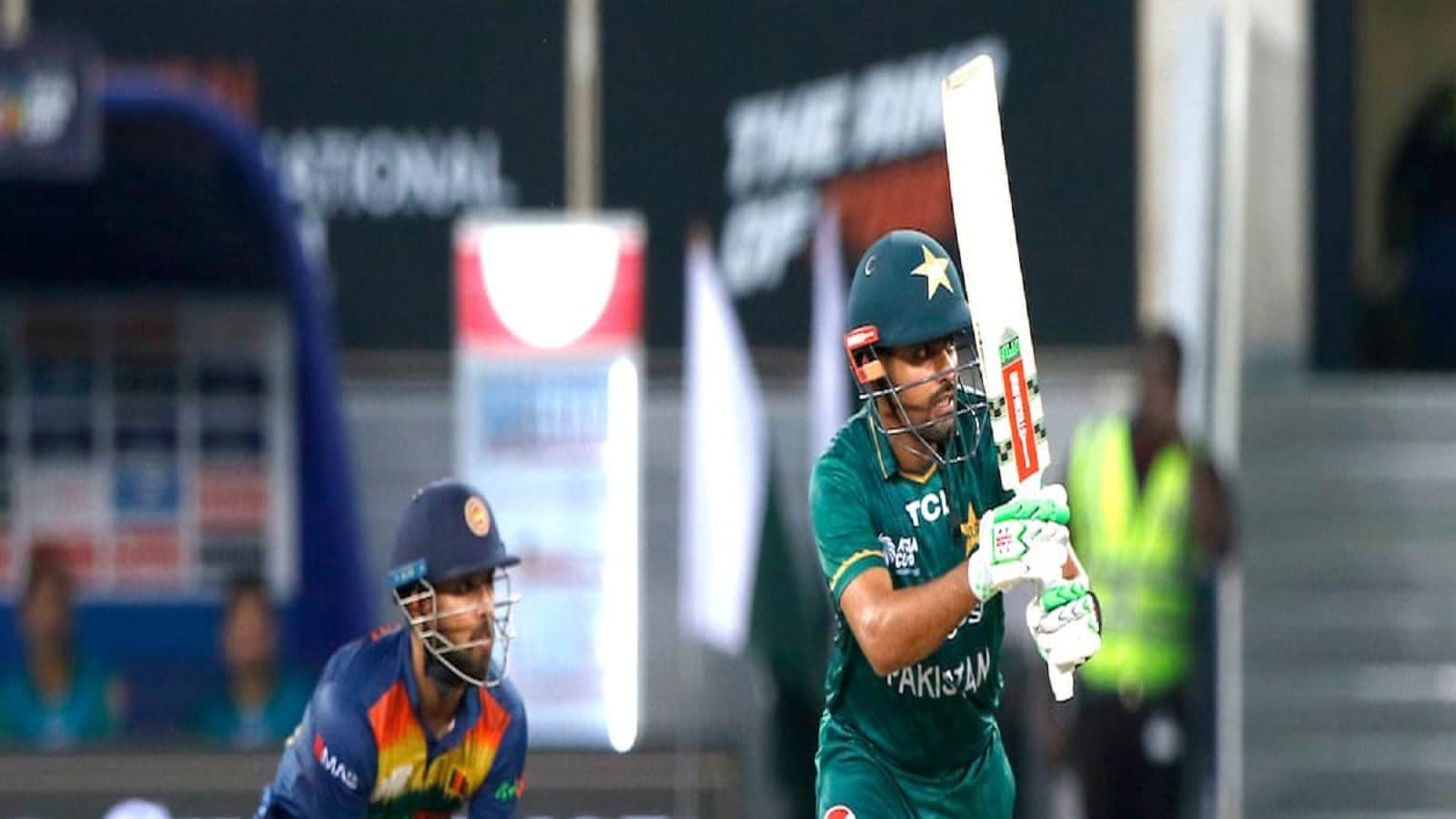 #Dubai: The final of the Asia Cup is on Sunday. Before that, Pakistan vs Sri Lanka faced each other in the Super Four match on Friday. In a word, today’s game was an acid test for both teams before Sunday’s final. Pakistan rested Shadab Khan, Naseem Shah. Because the Pak management wanted to give some rest to these two consistent cricketers before the final.

Lions go marching on and on! 🦁 Sri Lanka finish the super 4 round of the #AsiaCup2022 UNBEATEN! 👊👊👊👊 That’s a great birthday present for skipper Dasun Shanaka! 🎉#RoaringForGlory #SLvPAK pic.twitter.com/8OFZN3W5Yb

It seemed that Sri Lanka, who were in form after beating India, would easily defeat Pakistan. But that was not to be, it was understood from the beginning of Sri Lanka’s innings. Kushal Mendis went back without opening the account because of Hasnain. Harris Roof picked up Gundilka. He also could not open the account. For a moment, it seemed that Pakistan could fight even with so few runs in hand.

But he didn’t let it happen. This opener batted with responsibility. Also got runs against India. Bhanuka Rajpakshe (24) got some runs in the middle. On the other hand, Shanaka, the captain of Lanka, took responsibility. Sri Lanka gradually reached its target. He won the match.

After the match, Pakistan captain Babar Azam said that they had to lose today because of the team’s batting failure. But Pakistan will take care not to make this mistake in the final a day later. Even though Sri Lanka is out of the crowd, it was understood today that there is no place to underestimate their fighting spirit.

There is no doubt that the final will be a close fight. But if you bat first, you lose, this trend continued in this Asia Cup. It is a shame from a cricketing point of view.