Strong earthquake in the Philippines 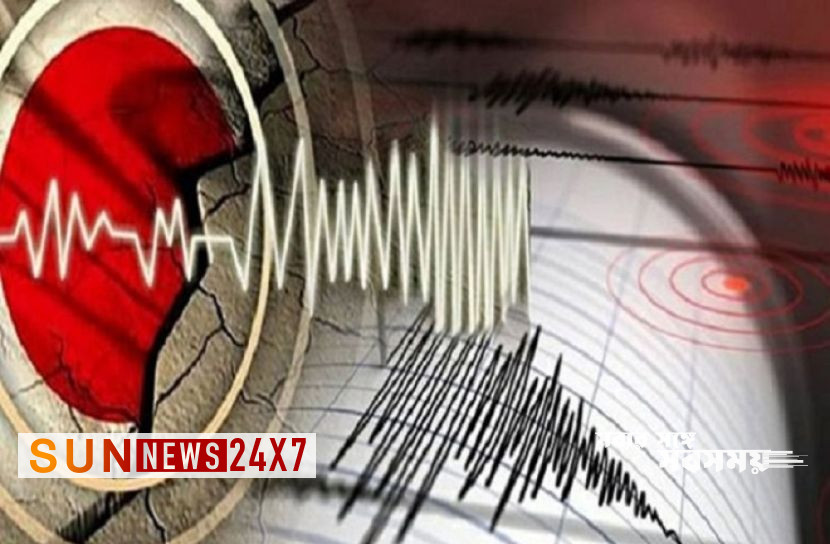 International Desk: A 6.4 magnitude earthquake struck the Philippines. The United States Geological Survey (USGS) reported on Wednesday (October 26). However, no casualty has been reported yet.

According to a report by Al-Jazeera, buildings in different cities were shaken due to the strong earthquake. During the earthquake, people came out of their houses and came out into the streets. Damage was initially reported to roads and a hospital.

In Batac town, about 60 kilometers north of Dolores, patients and staff were evacuated from the 200-bed Mariano Marcos Memorial Hospital.

Read more: Formation of a new party of Jamaat-e-Islami

Dolores City Police Officer Jeffrey Blance said people rushed out of their homes and onto the streets when the quake struck. Damage was initially reported to roads and a hospital.

The civil defense office in Abra province, where Dolores is located, said there were no reports of casualties yet, but it would take time to know the extent of the damage.