The dazzling light of the polar regions 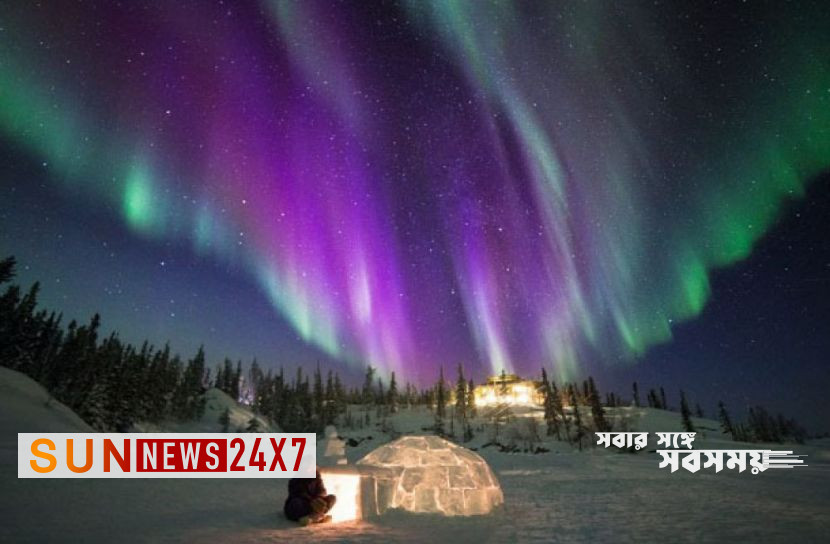 What does the horizon look like behind the white mountains? The mesmerizing light gives the visitors a soft heavenly feeling The photo was taken from the Kola Peninsula in northwestern Russia

The name of this film is ‘The Hunt’s Reward’ The picture taken from the southern part of Tasmania, Australia, shows a special picture of space

The bright horizon of the North Pole

A partial moon was in the sky when this photo was taken of the North Pole near Finland The aurora borealis and the moonlight present in the ice-covered polar region give birth to such a surreal moment.

Photographer Janine Holowatwik took this picture of the aurora falling from the sky to the ground. He calls the scene from Canada’s north a ‘magical moment’.Antarctic night

The mystery of nature