The flying taxi will land on the roof of the house 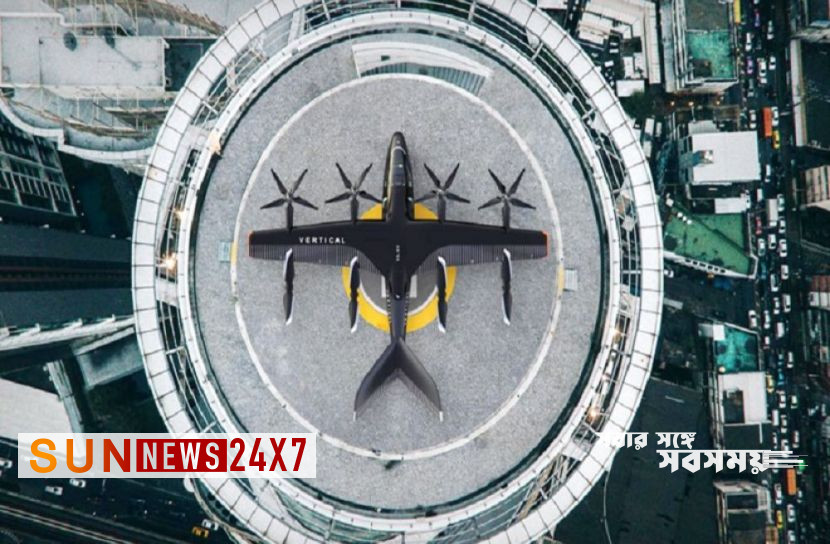 International Desk: The flying taxi of the dream can land on the roof of the house. No more sitting in traffic for hours. Call a taxi on the phone, it will immediately fly and land on the roof of your house. Then click on it and fly to the destination. We have seen such a scene in a dream or in a movie. But hopefully, that dream is going to come true this time.

According to the news agency Reuters, Stephen Fitzpatrick, the founder and CEO of UK Vertical Aerospace, is one of the entrepreneurs to make the dream of flying taxi come true. For this purpose, he is going to collect 394 million dollars. A bunch of US companies are coming forward with blank checks.

Fitzpatrick said, with the joint efforts of these companies, his dream taxi can fly in the sky in the middle of this decade. Of course, the vertical head is not alone in this mission, some of the best engineers in the world are also joining.

Reuters also reported that American Airlines, Avalon, Honeywell, Rolls-Royals, as well as Microsoft’s M12 unit are joining Vertical in the mission of creating flying taxis. The accession process is expected to be completed by the end of this year.

Fitzpatrick also said that it will take only 15 minutes to go from London’s Heathrow Airport to the Canary Wharf district in their plane taxi and will cost about 50 pounds ($68) per person.

Vertical flying taxis will be completely eco-friendly. It will cover up to 120 miles with four passengers almost silently. This promising project has also made businessmen interested. Customers have already pre-ordered more than 1,000 VA-X4 model small planes.

Once the flying taxi is ready, the vertical’s biggest challenge will be getting it approved. But in this case too, the head of the institution is optimistic. Stephen Fitzpatrick said the approval process could be completed by 2024.