The heroines are at fault 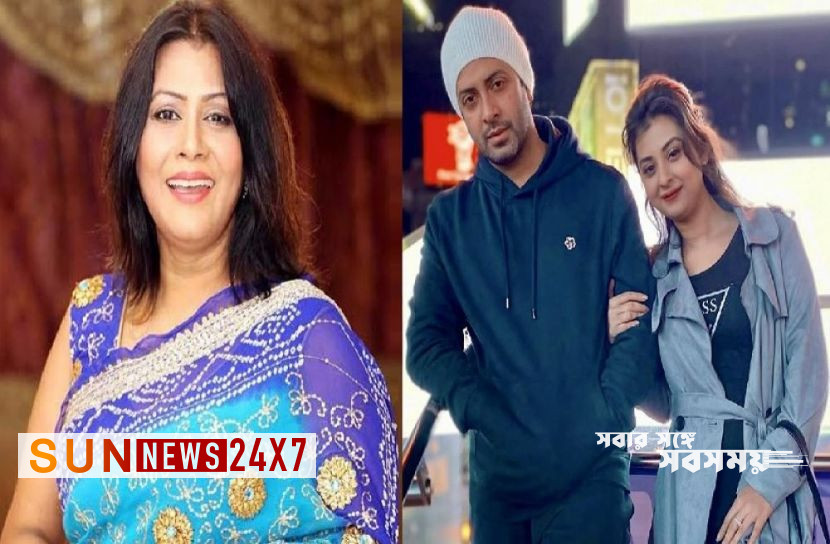 Sun News Desk: Popular actress Elora Gowhar said that many people send letters written in blood for Zayed Khan. Then Shakib Khan is a superstar. Don’t let a man stay. I would say, heroines are at fault. Apu was love rather than faith. But why should Bubli take the baby? Why no protection? This was done to sink Shakib. Shakib is not at fault here.

A few days ago, journalist, actress and dramatist Falguni Hamid also said, ‘Not only Shakib Khan, Apu-Bubli also made a mistake. Why do you have to fall in love with a superstar, get pregnant?’

He also said, ‘The fault is not only Shakib’s, in this case the girls are also at fault.’ Bubli was very angry hearing such words from Falguni’s mouth. He expressed his anger on his Facebook page.

After this statement by actress Elora Gauhar, all eyes are now on Bubli. Let’s see how he reacts this time.

Read more: Thank you very much to Allah

Incidentally, on September 27, actress Shabnam Bubli came into wide discussion by publishing the picture of her baby bump. There are rumors about who is the father of her child. From the beginning, the name of Dhakai movie actor Shakib Khan was involved. However, Shakib-Bubli did not let that rumor become a mess. Three days later, on Friday (September 30), both of them announced the news of their child.

Bubli made a post on her verified Facebook at 12 noon that day. There he writes, We wanted to bring our child in front of everyone by seeing an auspicious day. But what God does, he does for good, he didn’t have to wait long to tell the good news. Shehzad Khan Vir, my and Shakib Khan’s child, our little prince. My children are my pride, my strength. Wishing you all prayers for our child.

After Bubli’s Facebook status, Shakib Khan also acknowledged the issue of the child on his verified Facebook.

Bubli also said on her page that on July 20, 2018, she tied the knot with Shakib Khan, the popular hero of Dhakai cinema. They became the parents of a child on March 21, 2020.