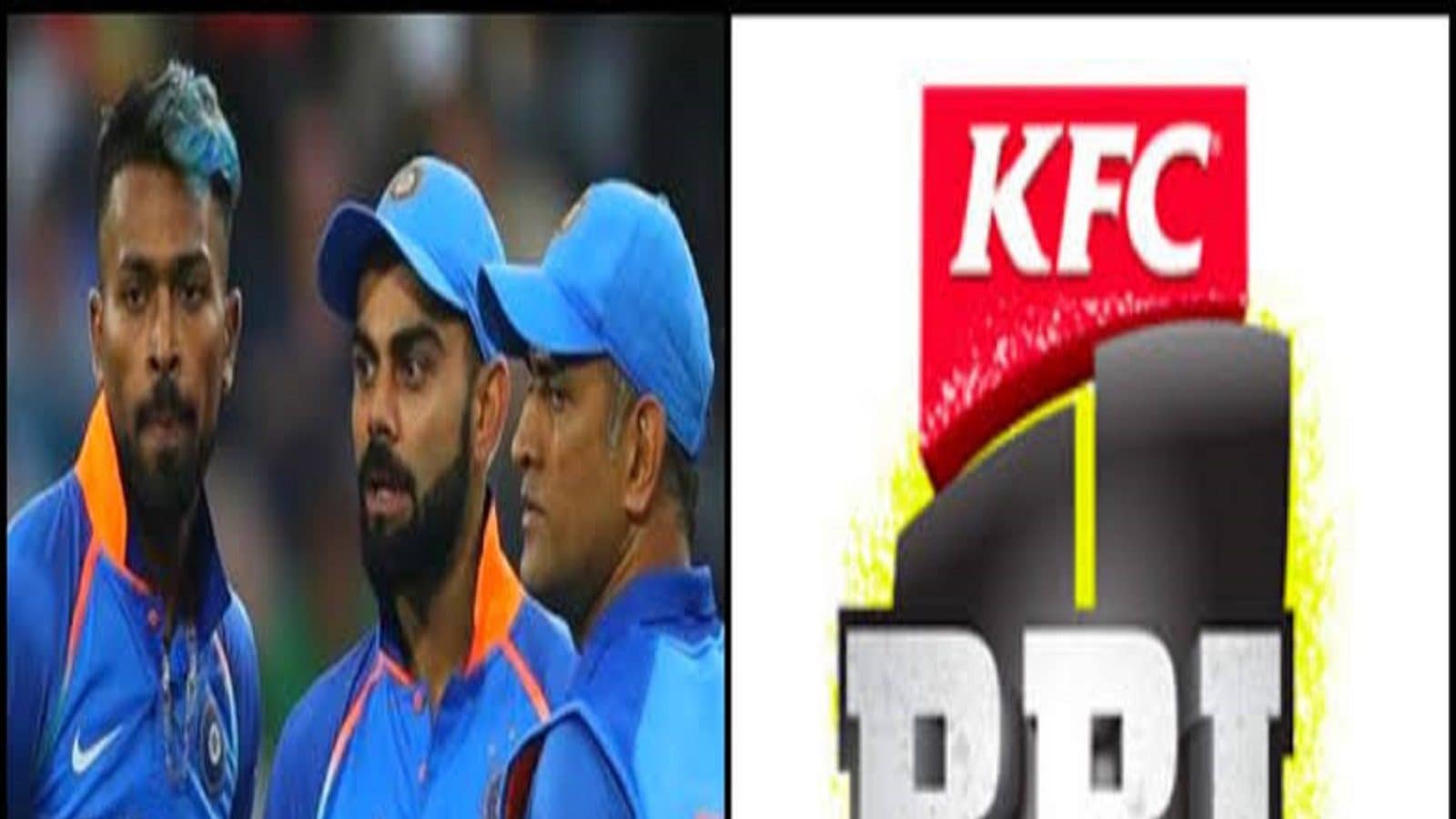 #Mumbai: For the sake of Indian cricket, if this decision was taken earlier, maybe in the last T20 World Cup so much The Indian team did not have to perform badly. Former Pakistani star Wasim Akram said BCCI should allow Indian cricketers to play in franchise leagues around the world. Only then will the Indian batsmen be able to adapt more to different wickets.

Read more – Cristiano Ronaldo: Ronaldo wants to leave Man United even with half the salary! Probably returning to Spain

Virat Kohli, Rohit Sharma, Bumrah, Ravindra Jadeja are finally going to get a chance to play in overseas franchise leagues. Such thinking is going on in the Indian Cricket Board. A decision could end the long wait. Such a decision may be taken keeping in mind the growing popularity of IPL abroad.

The Indian IPL owners recently bought six South African T20 League teams. If Indian cricketers are allowed to play there, the popularity will increase a lot. The South African board will also be financially nourished. Because they have already admitted that there is no other way for them to gain financially other than playing against India.

According to board sources, a decision on this may be taken at the annual general meeting in September. Several IPL teams, which have stakes in foreign leagues, have requested the BCCI to field Indian cricketers in those leagues, a board official said on a website. But before the decision is taken it will be discussed in the annual general meeting.

They can play in Big Bash League, Caribbean Premier League or South African league if BCCI allows. However, it is not yet clear whether the Indian Cricket Board will take such a decision. Because cricket is less in IPL, business is more. So BCCI will not take any decision to harm that business.