The kingdom never belongs to one person 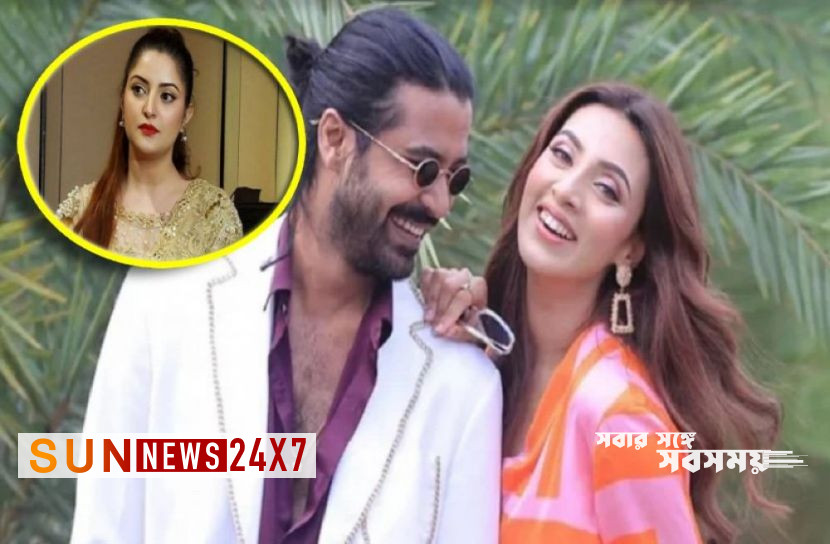 Sun News Desk: Parimoni, the much-criticized actress of Dhakai cinema, posted on Facebook and wrote, ‘Shariful Raj is never a heroine-dependent artiste. Sorry sister.’ The Sandhya actress wrote this in her Facebook post on Monday (November 21).

Meanwhile, about a year ago, Vidya Sinha signed a contract with director Raihan Jewell’s ‘Pathe Holo Deha’. Shariful Raj was supposed to be cast opposite him in the film. But on Wednesday Mim told the film’s director that he is no longer interested in working opposite Raj.

Earlier, Mim said, ‘Two consecutive films with Raj went well for me. Raj is a very good co-star. Directed by Jewel Bhai, the film was also slated to star opposite Raj. But now I will not work against the king. I told this to the director.

Mim also said, ‘How many romantic scenes can there be in the film if the story requires. Now if they do these scenes with Raj, mistrust will be created in their family again, trouble will be created. It will be a disgrace to me and my family. Socially and familially, I may be degraded again. I want Raj and Parimani to be well.’

Incidentally, on Thursday (November 10), two popular actresses of Dhakai cinema, Vidya Sinha Mim and Parimoni, posted back and forth on social media. On the first day of Mim’s birthday, actress Parimony posted a post about her ‘Paran’ and ‘Damaal’ hero Shariful Raj.

Then Parimoni tagged Mim and wrote, ‘Should have been satisfied with my son-in-law.’ Similarly, tagging her husband Raj, the actress wrote, ‘You shouldn’t have let it go this far.’