The Kiwis blew away the Lankans 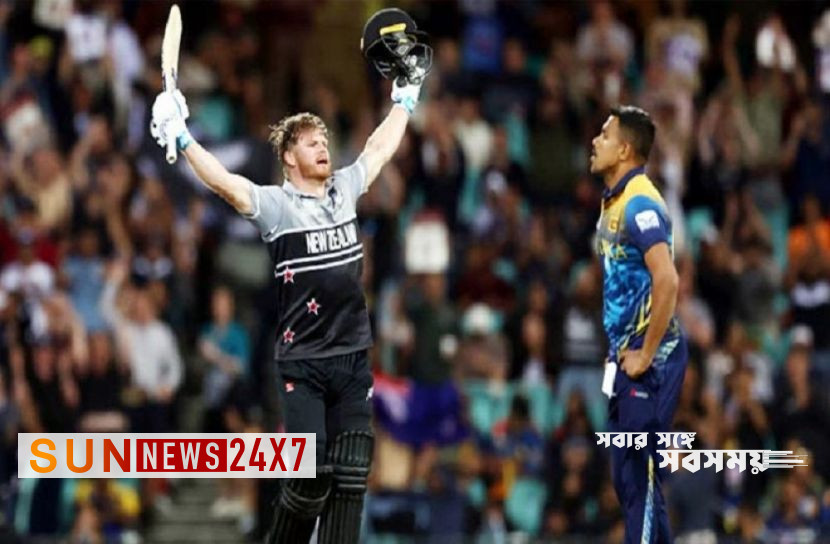 Sports Desk: New Zealand beat Sri Lanka by 65 runs in their third match in Super Twelve World T20. Dasun Shanaka’s team has become uncertain of the semi-final due to this big loss.

Kiwis lost 3 wickets for 15 runs in Sri Lanka’s bowling ball. But then Glenn Phillips played a devastating innings. New Zealand accumulated 167 runs for 7 wickets based on his aggressive century.

Chasing 168 runs, Sri Lanka fell into similar trouble. The team collected 8 runs and lost 3 wickets to the Lankans. After losing 5 wickets for 24 runs, the hope of winning was dashed at the beginning of the champions of Asia. Vanuka Rajapakse did some innings repair work with Shanaka for the sixth wicket.

Read more: I considered the job as worship

After playing an innings of 34 runs off 22 balls, when Rajapakse returned to Ferguson, the match was over. After that, Shanaka could not reduce the loss gap much. Sri Lanka’s innings stopped at 102 runs.