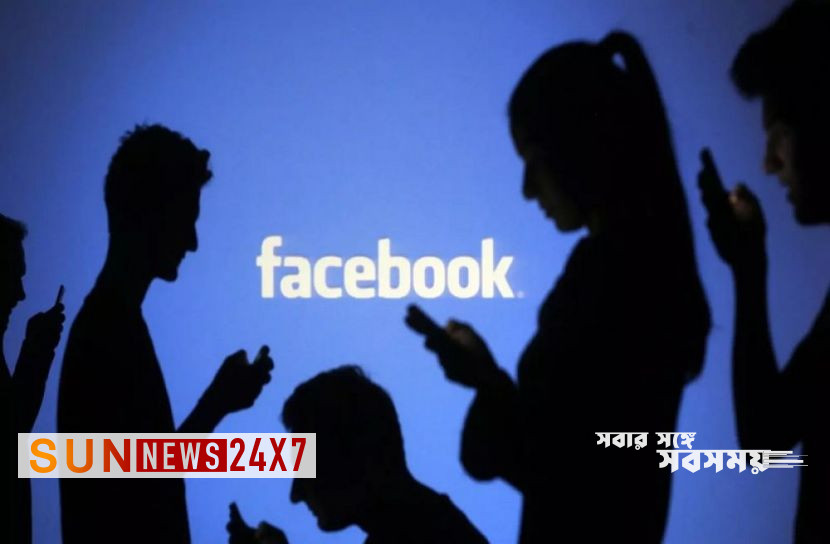 Sun News Desk: Facebook is a widely used social media. Facebook has recently changed its name to Meta. Mark Zuckerberg, one of the richest people in the world, founded Facebook. In the second quarter of this year, the income of the company has decreased.

Read more: Even if you have money, you will not get food

During this period, the income was 28.8 billion dollars, which is one percent less than the previous year. This information was reported in a CNN report on Thursday (July 28).

It is known that the net profit of the company has decreased a lot. Net income fell 36 percent year-on-year to nearly $6.7 billion. Meta reported a 14 percent drop in average cost per ad. Due to the current economic downturn, the demand for online advertising has decreased. That is what is believed to be the case.

Moreover, compared to the first quarter of 2022, the number of monthly active users of Facebook has also decreased. The number of users decreased from 2.936 billion to 2.934 billion.

Read more: Thursday when and where load shedding

Meanwhile, the company’s CEO, Mark Zuckerberg, said the decline was expected and attributed it to internet blocks related to the war in Ukraine.