The owner of Rajasthan slapped me 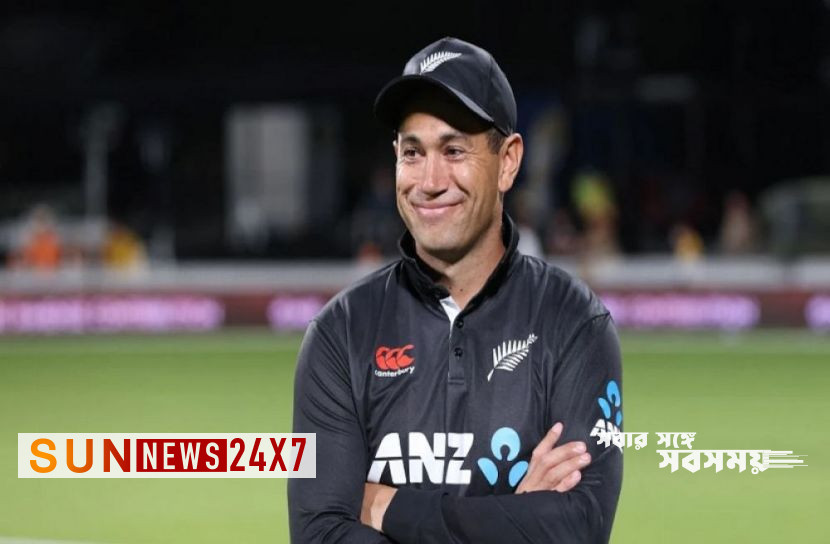 Sun News Desk: New Zealand’s former star cricketer Ross Taylor. After retiring from international cricket, this former batsman is revealing all the explosive experiences one by one.

Read more: I am trying to ease people’s suffering

In his autobiography ‘Ross Taylor: Black and White’ a few days ago, New Zealand told the incident of racism in cricket. Now it is known, an owner of the IPL team Rajasthan Royals slapped him three-four times!

In Taylor’s writing, the incident dates back to 2011. He called up against Kings XI Punjab in Mohali. Then this former batsman faced such a bitter experience in the bar of the hotel. Taylor was shocked by the suddenness of the incident.

Read more: There are no extrajudicial killings in the country now

New Zealand media staff picked up parts of Taylor’s book, Rajasthan were playing Kings XI Punjab in Mohali. 195 runs had to be chased. I called LBW and we didn’t even get close. Then the team, support staff and management sat in the hotel bar. Liz Hurley was with Warney. One of the owners of the Royals said to me, ‘Ross, we’re not giving you millions of dollars to call,’ and he slapped me in the face three or four times.

Read more: The government did not increase the price of oil

He was also on the list of sold players in the 2013 Caribbean Premier League along with Ricky Ponting and Adam Gilchrist. In the first Test of the series against the West Indies in Dunedin in December 2013, he scored his first and 17th Test double-century for New Zealand.

On 8 January 2015, the New Zealand Cricket Authority announced the final 15-man squad for the New Zealand squad for the 2015 Cricket World Cup. He was also nominated as one of the members of the party. He became the 4th player from New Zealand to reach the milestone of 5,000 runs in One Day Internationals in the final group stage match against Bangladesh at Seddon Park on 13 March.