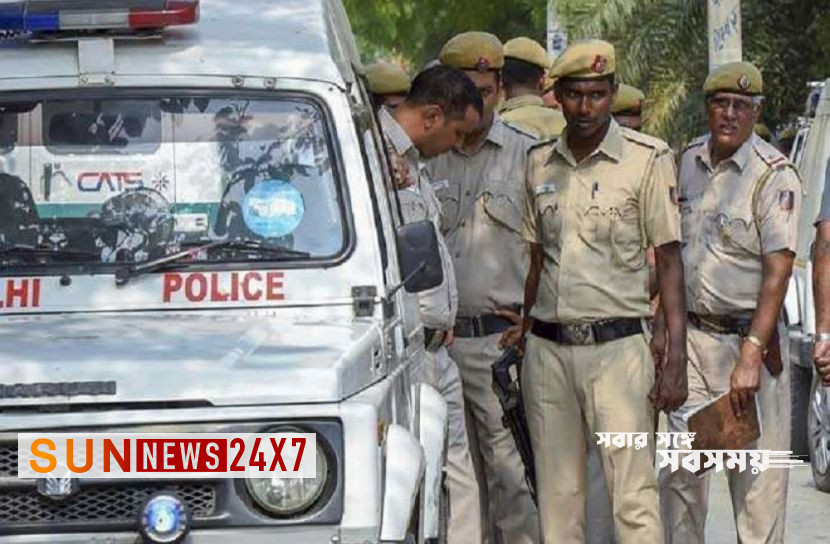 International Desk: Colleagues made rude comments about his wife. The police husband could not accept the matter. The accused policeman surrendered to the police station after shooting three colleagues in anger. This sensational incident happened in the capital of India, New Delhi.

According to the police, this policeman named Praveen Roy shot dead three colleagues. Although a resident of Sikkim, Praveen is currently working in Delhi.

Read more: A call to frugality

Special Commissioner (Law and Order) Dipendra Pathak said, during the interrogation after surrendering, the accused veteran claimed that his colleagues had spoken indecent things about his wife.

Praveen Roy claimed that the other policemen were doing this to stress him. Then the elder shot them in a bad mood. However, he immediately realized that the work was not right. He claimed to have surrendered for that reason.

Deputy Commissioner Pranab Tayal said that three police personnel were found shot dead after going to the spot. Two of them died on the spot. Another person was taken to BSA hospital with serious injuries and was declared brought dead by the doctors.