The prime minister dissolved the parliament 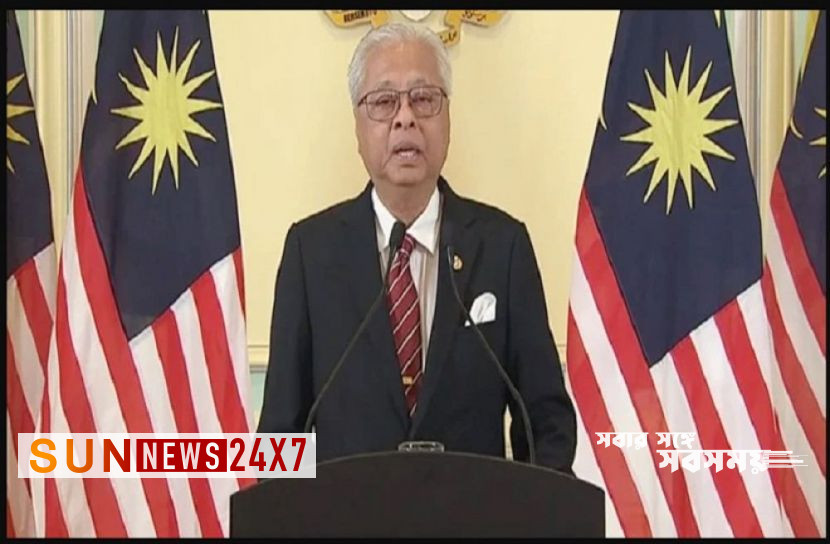 The country’s prime minister announced this in a special speech broadcast live on local television on Monday (October 10).

The King of Malaysia agreed to dissolve Parliament on Monday, in accordance with Article 40(2)(b) and Article 55(2) of the Federal Constitution.

At the time, Prime Minister Ismail Sabri Yakub said, except for Sabah, Sarawak, Malacca and Johor, the other state governments in Malaysia will take the necessary steps to dissolve their respective provincial assemblies, so that the 15th general election can be held simultaneously.

Read more: There is no Arakan Arsa in Bangladesh

He also announced the obligation to form a new government within the next 60 days. He said that the Election Commission will decide on other matters including nomination and polling date.

Read more: Attack on the German Embassy in Kiev

The election will establish a people’s government that will preserve the unity and harmony of the Malaysian family of different religions, races and ethnic groups.