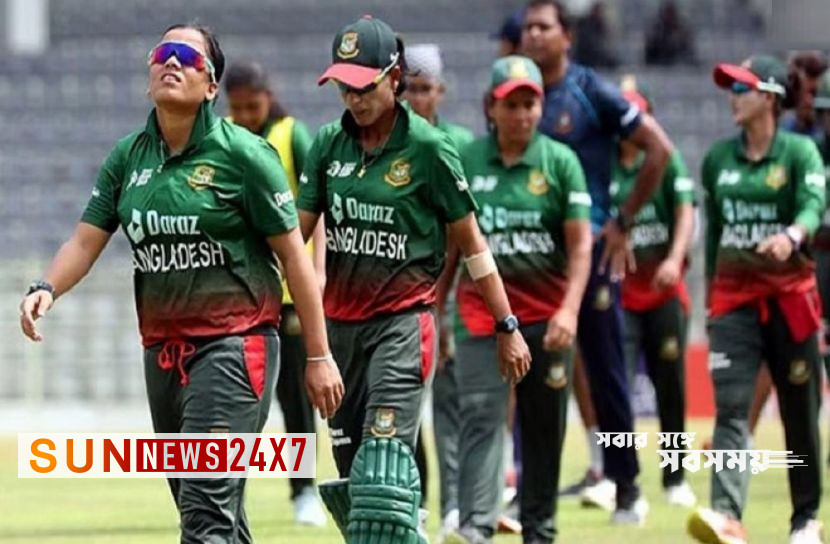 Sun News Desk: Bangladesh were equal in Women’s T20 Asia Cup, semi-finals are guaranteed if they win. In front of him was a relatively weak opponent United Arab Emirates. But what if the forehead is bad! Bangladesh’s semi-final dreams ended due to rain.

Read more: Diesel is made from polyethylene

The match did not complete a single over at the Sylhet International Cricket Stadium. After about two hours of waiting, the umpires declared the match abandoned. This broke the dream of the current champions. Thailand has confirmed the semi-final from the top four in the points list.

Tigresses finished with 5 points from 6 matches. Thailand had 6 points in the equal match and showed surprise by defeating Pakistan in this tournament. The remaining three teams of the semi are India, Pakistan and Sri Lanka.

Read more: The world is heading towards world war

Bangladesh won this year’s Asia Cup against Thailand and Malaysia. And lost to India, Pakistan and Sri Lanka. And today the match against United Arab Emirates was abandoned. India is at the top with 10 points in 6 matches. Pakistan is second with 8 points in 5 matches. Sri Lanka also played 5 matches, their points are also 8. Today, Pakistan and Sri Lanka are facing each other in the final match of the league stage.