The rocket is going to crash on the moon 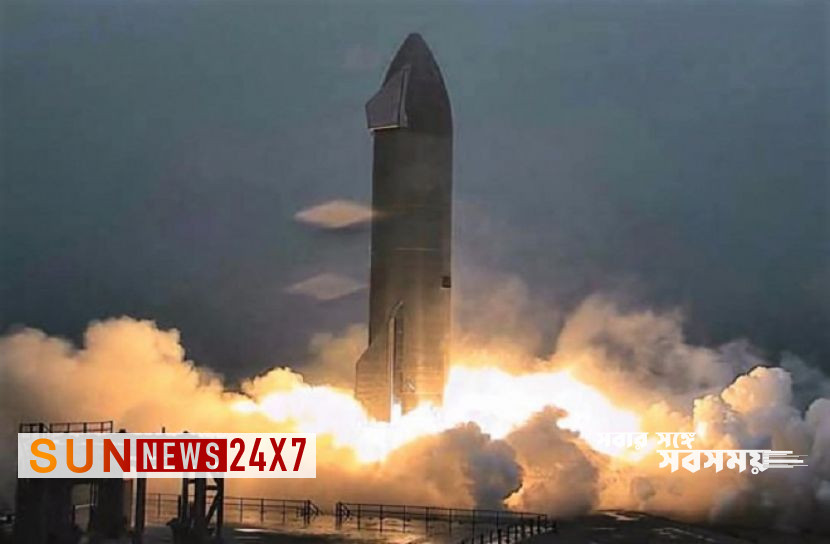 The rocket is used to put a NASA satellite called the Deep Space Climate Observatory (DSCOVR) into orbit. From then on, the rocket’s second stage, or booster, floats mathematically in a chaotic orbit.

On Wednesday (Jan. 26), astronomer Bill Gray calculated the time it took for the rocket to land on the moon again and destroy it.

The booster passed quite close to the moon in January, and it changed orbit from its position.

Bill Gray works on the NASA-funded Space Observation Program and the Pluto Project, where mathematical software calculates the trajectories of asteroids and other objects in space.

A week after the rocket passed close to the moon, Bill Gray observed it again and calculated the time and speed of its fall to the moon. It will crash into the dark side of the moon on March 4 at 5,500 miles per hour (9,000 kilometers) and crash, Gray said.