The terrible 8 train accidents in the history of Bangladesh, the countrymen could not forget the grief even today 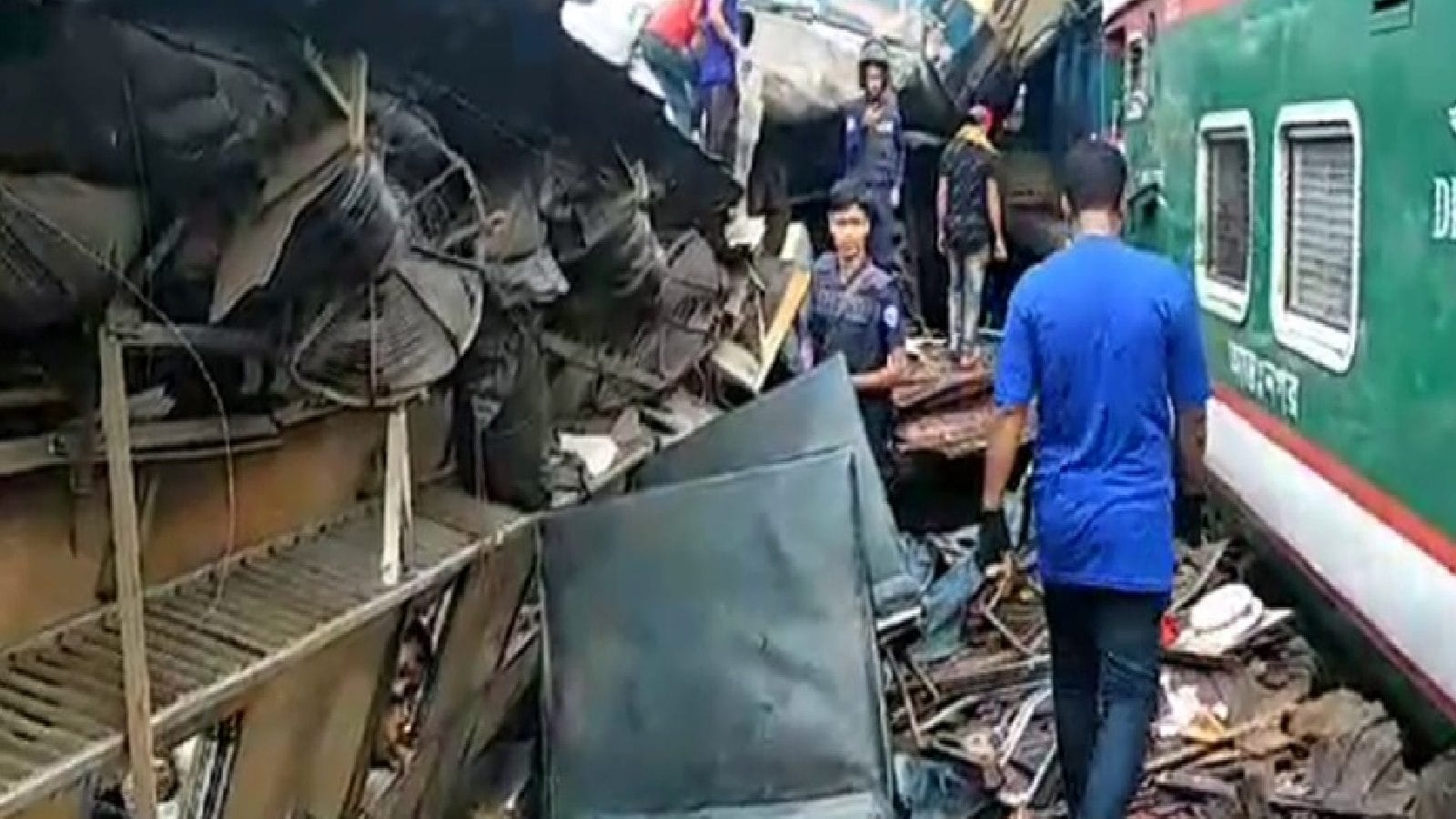 #Dhaka: In the history of Bangladesh, there have been train accidents one after another. A microbus carrying passengers overturned after being hit by a train while crossing an unguarded railway crossing in Chittagong on Friday. Eleven people have already died in the accident. Five others were seriously injured. They are undergoing treatment at Chittagong Medical College Hospital’s Neuro Surgery Department.

The worst train accident happened on January 15, 1989 at Tongi. 170 people were killed when two trains collided head on. On March 22, 1983, 60 people were killed when a few carriages of a train fell down after the bridge span broke near Ishwardi in Pabna. On January 13, 1985, 27 people died in a fire in the coach of Border Express bound for Parvatipur from Khulna. On March 15, 1986, a train derailed and fell into a river near Bheramara in Kushtia, killing 25 passengers.

On January 13, 1995, more than 50 people were killed when a train collided head-on with another train at Healy station. In 2010, a Dhaka-bound train collided head-on with a Chittagong-bound train at Narsingdi, killing 12 people including the driver. In the early hours of November 12, 2019, a train broke the signal and entered the main line in Brahmanbaria, 16 people died in a head-on collision between two trains that day.

Read more: Grain-green Bashundhara will float in the flood! Find out how Maa Durga comes and goes this time

Then on Friday July 29, 11 students of microbus died tragically after being hit by a train in Mirsrai, Chittagong. However, the death toll may increase. According to the police sources, the microbus got twisted and twisted by the impact of the morning train from Dhaka to Chittagong at Mirsrai Baratakia area of ​​Chittagong at around 1:30 pm on Friday. All those who were in the car at that time were students. Along with the teachers of the coaching center Khaiyachara went for a walk in the fountain. The tragic accident happened while returning home. 11 people died on the spot.