The TIB report will create confusion 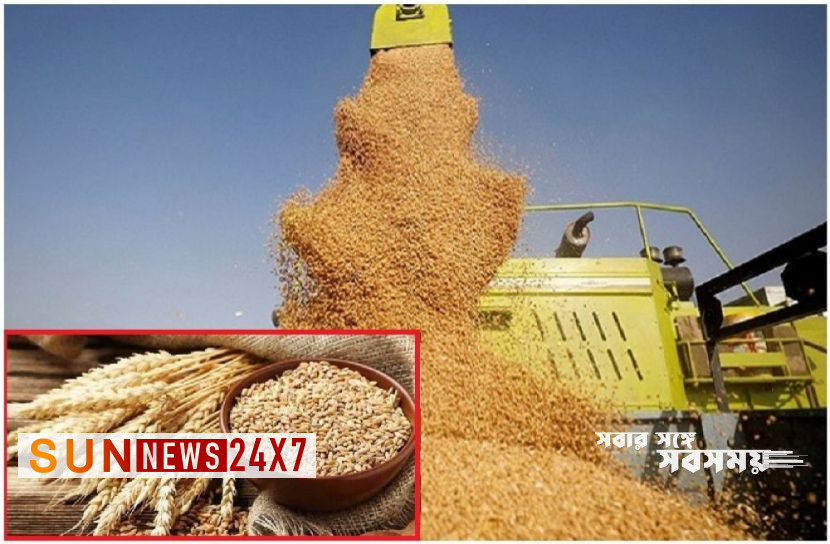 Sun News Desk: Secretary of the Ministry of Food. Ismail Hussain said that the TIB’s report that wheat is being bought from Russia at a higher price will create confusion. He rejected the TIB report claiming that wheat was being bought at the right price.

The secretary told reporters at the secretariat on Monday (September 19).

In a statement sent to the media last Sunday (September 18), Transparency International Bangladesh (TIB) said that the decision to import wheat at a higher price than the market price is against the public interest. By doing this, the austerity policy of the government has been given a thumbs up.

The Food Secretary rejected the report and said that such a report through them (TIB) will create confusion in the public mind. Such reports need to be more informative.

Read more: BNP is being given more coverage

The secretary said, it (buying wheat) was necessary for us. As a result of this purchase we are relieved in terms of food security in wheat. A buffer stock of safe food should be maintained. Our target for June is at least 2 lakh tonnes of wheat and 8 to 10 lakh tonnes of rice. By June, unfortunately, our stock reached 155,000 tonnes.

He said, it is mainly used by us for marginal people, to provide social security benefits. After it decreased when we tried to import wheat there was a hurdle from the neighboring countries that they were banned from exporting wheat there. If we bring it from India, our cost is less, it takes less time and we are at ease.

Eight to 10 countries have been sent letters to buy wheat. Ismail Hossain said, try everywhere so that it can be collected. Later many responded. Among them, Argentina, Canada and Australia are faraway countries, so the transportation cost is high. In all cases the price fell above $500 per ton.

He also said that Russia was initially indifferent, but became interested after our contact. First we have a meeting to do G-to-G on June 23. There was no result from it. Later we started diplomatic communication. Then they agreed. We finally made the deal on August 24, for $430. It is clear that the price is not high.

FOB price is the price at the port of the exporting country. No transport will be given here, only wheat. We have five costs associated with it.

Loading, Chartering, Unloading, Insurance, Berth Operator Handling and Lightening. It is delivered to us.

Read more: The bail period of the Emperor was extended

Md. Ismail Hossain said, the day we bought it, the FOB price was like 333 dollars. The price is now 334.25. Adding these remaining costs, Bangladesh has benefited. From my side, I can say that there was no corruption or irregularity here.