The upper limit of air fares has gone up! Now who can reduce how much rent 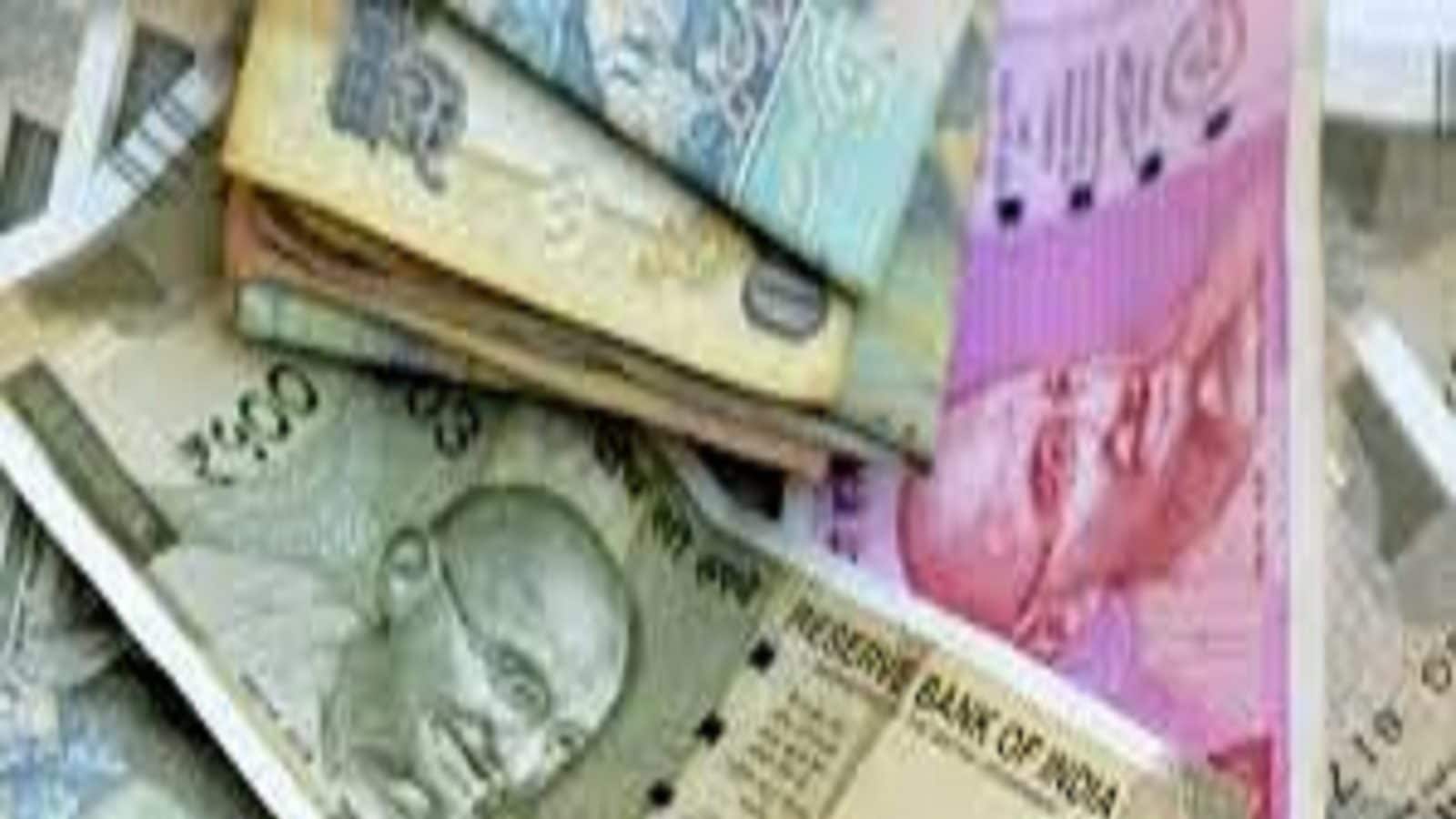 #New Delhi: In the past few months, domestic flight charges have increased due to various reasons. But a few days ago, the ceiling on domestic air fares was lifted. As a result, the fares on some major domestic routes have started to decrease gradually. Among the domestic airlines that have reduced fares are Akasa Air, IndiGo, GoFirst, Air Asia and Vistara.

According to sources, Aakash Air has reduced the fares on various domestic routes. Their Mumbai-Bengaluru flight fares now range from Tk 2000 to Tk 2200. Again, the flight ticket of this company is available for only 1400 rupees on the Mumbai-Ahmedabad route. The rent was 3948 taka and 5008 taka respectively throughout the month of August.

Similarly, the flight fares of Delhi-Lucknow route have also decreased in the last few days. Air Asia and IndiGo offer the cheapest fares on this route. The fares of these two airlines on the Delhi-Lucknow route are now between Rs.1900 and Rs.2000. Apart from this, the air fares on Kochi and Bangalore routes have also come down. Air fares on this route have come down to between Rs 1,100 and Rs 1,300, with airlines like GoFirst, IndiGo and Air Asia offering the cheapest fares.

Air fares on the Mumbai-Jaipur route have also become cheaper in the past few days. Earlier, when the upper limit rules were in place, the fare for this route was between Tk 5,000 and Tk 5,500. But since the removal of that upper limit, the fare has come down by around 3900 rupees in the last few days.

According to aviation experts, the new fare list reflects the competition among Indian airlines. In fact, when an airline reduces fares on any route, rival airlines also reduce their fares on the respective routes to match them. And this proves that the aviation industry is gradually developing.

Airlines seeking to retain market share are not only reflected in low fares. It also looks at competitive products, demand, supply, costs and effective cargo revenue. Aviation expert Ameya Joshi said such intense competition would push the weakest competitor out of the competition. If everyone wants to be in competition together, then they will be late in the way of profit.

Again, senior airline officials said fares fell due to low demand on various routes across India during the July-September quarter. Actually there is no travel season in India during this quarter. They further said that the festival season is coming soon. And because of that the rent is going to increase to some extent. However, if the upper limit of the air fare was in force, this fare could have been lower. A senior domestic airline official said corporate travel has started to return to normal in the last few months. Which is a positive sign. And seeing this situation, the airlines are also very confident and are reducing the air fares.

The official also said that passenger pressure has also increased due to corporate travel in the last few months. And due to the increase in travel, the industry is also reducing the air fares. In May 2020, the Government of India imposed a ceiling on domestic air fares. Actually this decision was taken to control the increase in air fares. However, after more than two years, the government recently announced that the rent ceiling is being lifted at the end of August this year.

Read more: Fraudsters are setting traps in fixed deposits! There is a way to escape from it

According to the airline official, all airlines are waiting for the new pricing of aviation fuel or ATF. This will not only help the airlines but also the passengers. Because the new fuel prices are likely to make tickets cheaper too. He further added that fares on various metro routes could be significantly cheaper. Because supply in metro cities like Delhi and Mumbai may reduce fuel prices.