The vice president of Argentina survived 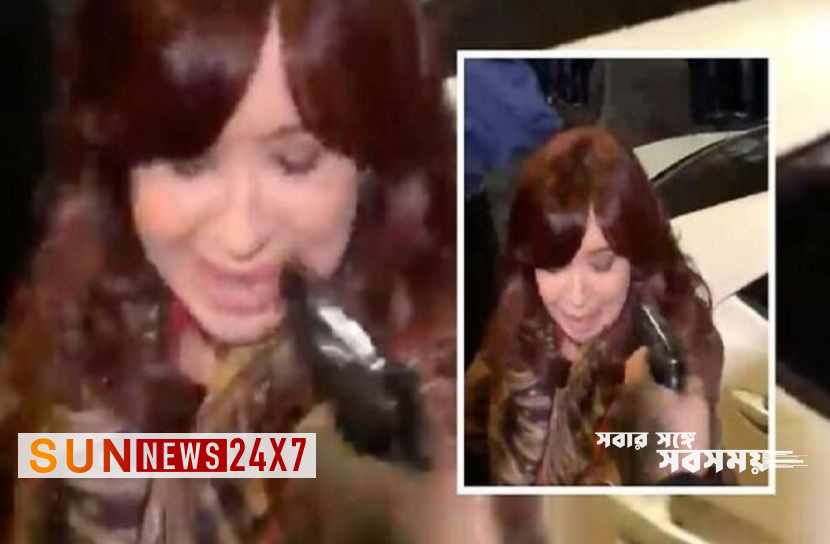 International Desk: Argentine Vice President Cristina Fernandez de Kirchner narrowly escaped being shot by a gunman. He survived because the weapon of the gunman who targeted him got jammed.

Christina Fernandez de Kirchner was surrounded by supporters in the video obtained. At that time the gunman pointed the weapon at him. The gunman is a 35-year-old Brazilian national. He was arrested by the police.

Fernandez went to court on Friday to appear in a case filed on corruption charges. This incident happened after leaving the court.

Read more: Suu Kyi was sentenced to 3 years in prison

President Alberto Fernandez said the gun contained five bullets. But after the gunman pulled the trigger, the bullet did not go off for some reason.

Social video showed the gun coming out of the crowd and Fernandez de Kirchner trying to avoid it. He covered his ears in fear.