‘The war must stop now’ 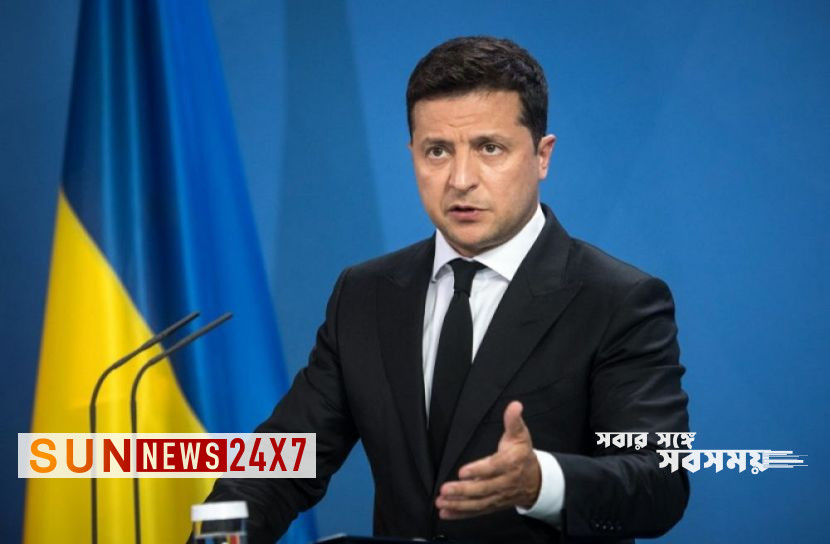 International Desk: Urging an end to the war, Ukrainian President Volodymyr Zelensky told world leaders at the G20 summit that Russia must end the war now.

In a video message on Tuesday (November 15), he addressed the world leaders who participated in the G-20 conference. BBC news.

Zelensky said in his speech that now is the time when Russia’s destructive war can be stopped.

Zelensky alleged that Russia is trying to turn winter into a weapon against millions of people by bombing critical infrastructure in Ukraine as winter approaches.

Read more: I have taken initiative to establish fire academy

During this time he made several outlines, including nuclear war, ensuring food security, ending hostilities and de-escalation, and repeatedly addressed the “G-19” excluding Russia.

Addressing the G-20 summit on food and energy security, Zelensky said the food-grains agreement should be extended indefinitely, regardless of when the war ends. The contract expired on November 19.

The United Nations says 10 million tons of grains and other food have been successfully exported worldwide since the Food-Grains Agreement began.

Meanwhile, Russia said on Saturday that no decision had been made yet on extending the deal.