The wonderful moon will be seen 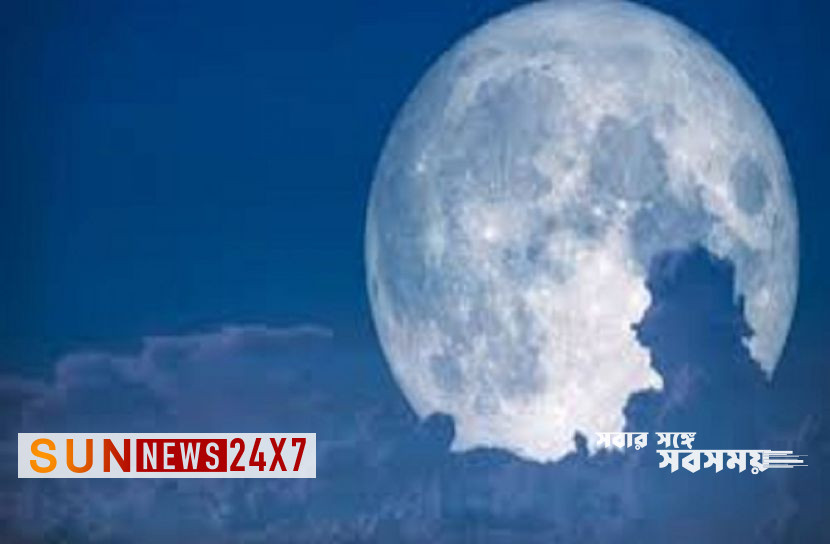 Personal Correspondent: If you look at the sky on this full moon night of Phalgun, you will see a rare snow moon. According to the American space agency NASA, you can see the snow moon from Wednesday to February 16 and 17. In a report on Wednesday (February 16), American media CNN reported this news.

If you see a bright star with the Moon, you’ll know it’s Regulus, the bright star in Leo. Along with this, you will see a star called the Harbinger of Spring in the Northern Hemisphere.

Apart from the moon, you will see some other beautiful sights in the sky at around 2.29 pm. Mercury, the innermost planet of the solar system, will be seen at this time. This planet is visible just before sunrise or after sunset. But you cannot see it directly with your eyes. For this you will need a powerful telescope. From that you can see the half-illuminated planet Mercury. When you look at the Snow Moon i.e. Mercury, it is assumed that the current season’s winter is almost over.

According to NASA, on this day, not only the Snow Moon, but also a bright star named Harbinger of Spring will be seen in the northern hemisphere of the sky.

This full moon seen in February has many names besides the Snow Moon. It is also called Storm Moon. It is named because heavy snowfall occurs in many parts of the world during this time.

Besides, this time of the year, hunting is done in snow and stormy weather. That’s why this moon is also called Hunger Moon and February Moon. Another name of this moon is Candle Moon. In ancient Europe, the full moon of February was called by this name. Because this full moon is visible in the sky during the Christian festival of Candlemas on February 2.

NASA also said that this full moon in February is also important in Buddhism. It is during this time that Buddhists observe Maghi Purnima. It was on this Maghi Purnima that the Buddha and his first 12,50 followers met in a historic assembly.

Since 1930, the moon has been given such names. Native American names were then published in the Maine Farmer’s Almanac.

Read more: BNP has proposed names to the search committee

2022 will see 10 more full moons. Out of which the supermoon will be seen twice in the sky.