The world is on the brink of recession 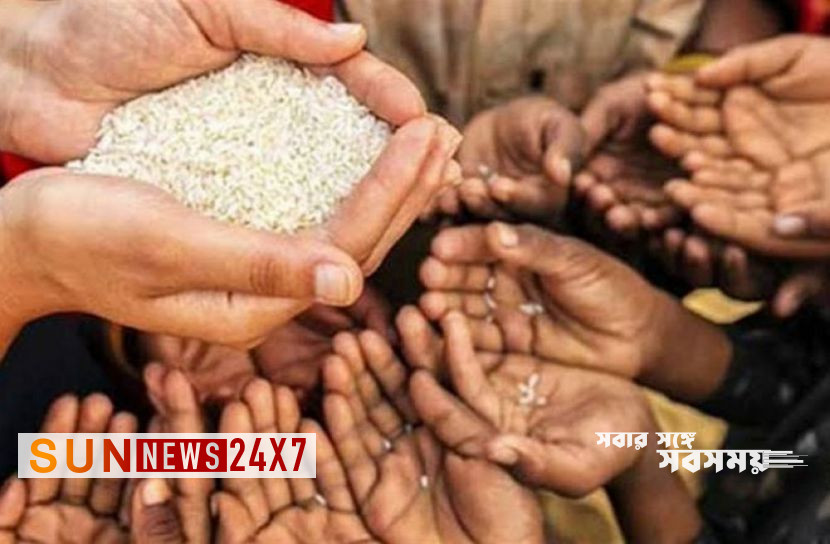 The United Nations Conference on Trade and Development (UNCTAD) said last Monday that various factors, including monetary and fiscal policies of advanced economies, interest rate hikes, could push the world towards a global recession and stagnation. This was stated in a report by Reuters, CNBC News.

UNCTAD released the Trade and Development Report last Monday. It predicts that the economic crisis of 2008 and the corona pandemic crisis in 2020 may intensify this time.

It added that all regions will be affected, but the alarm bells are ringing most for developing countries, many of which are teetering on the brink of debt default.

“Today we need to warn that we are on the brink of a policy-induced global recession,” UNCTAD Secretary-General Rebecca Greenspan said in a statement. “We still have time to come back from the brink of recession,” he said. Nothing is inevitable. We must change course’.

He added, ‘We call for a more pragmatic policy mix. “I repeat, a more realistic policy mix, we need to do more to end commodity price speculation,” he said.

Around 90 developing countries’ currencies have weakened against the dollar this year due to rising interest rates in advanced economies. East and Southeast Asia are also forecast to have lower growth rates than the five years before the pandemic.

According to UNCTAD, East Asia will grow by 3.3 percent this year which was 6.5 percent last year. The report also said that a slowdown in China, along with a slowdown in global demand for expensive imports and exports, will add further pressure to parts of the region.

Debt crisis is increasing in South Asia and West Asia. Meanwhile, Sri Lanka is in default. Afghanistan is in a debt crisis, and Turkey and Pakistan face growing crises. Pakistan has been hit by floods, and debt is rising and foreign reserves are dwindling.

Greenspan said there is time to move away from the risk of a recession, if countries use the strategies they have to moderate inflation and help vulnerable groups.