There are no plans for a major attack on Ukraine 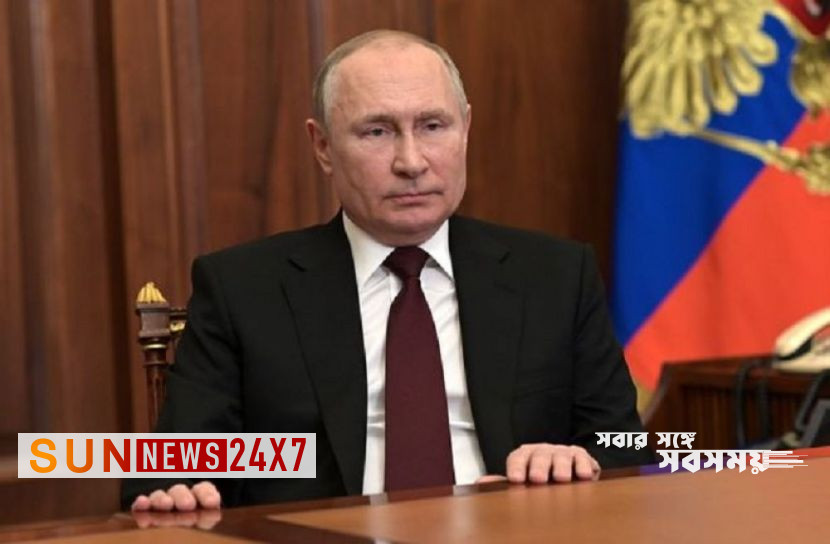 International Desk: Russian President Vladimir Putin has said that Russia has no plans for a major attack in Ukraine for the time being. And the Kremlin’s goal is not to destroy the country. Al-Jazeera news.

After a summit of former Soviet countries in Kazakhstan, Putin told reporters that there is no need for a massive attack now. There are other jobs. It will be clear later.

Putin also said that he has no regrets about the invasion of Ukraine. Russia is doing the right thing.

Read more: According to BNP, the government is not falling

President Putin said direct confrontation of NATO troops with Russia would cause a global catastrophe.

Meanwhile, the country is evacuating people from Kherson in the southern part of Ukraine occupied by Russia. Civilians are being taken to Russia since Friday. A Moscow-backed official urged people to evacuate. The region was recently taken over by the Kremlin through a referendum.

Read more: 4 more people lost their lives in the country

Vladimir Saldo, the head of the Russian-backed Kherson administration, advised locals in a video message that “all residents of the Kherson region, if they wish, can move to other regions to protect themselves from the consequences of the missile attack.” They should leave with their children.