There is no charge for sending remittance 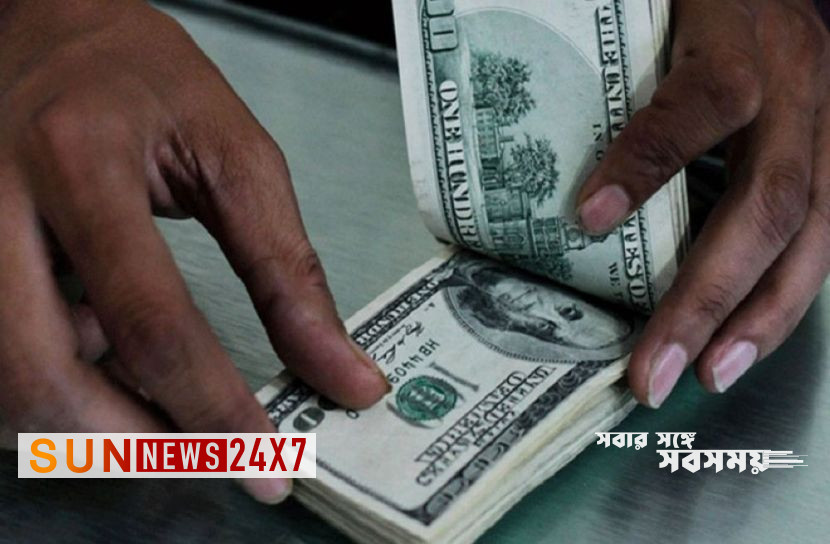 Sun News Desk: Afzal Karim, MD of Sonali Bank and chairman of BAFEDA, said that Bangladeshi expatriates living in different countries will not need to pay any more charges for sending remittances from now on.

Read more: Citizens should be alert

Afzal Karim, MD of Sonali Bank and chairman of BAFEDA, announced this decision after the meeting of ABB and BAFEDA at Sonali Bank’s head office on Sunday (November 6).

After the meeting, BAFEDA Chairman Afzal Karim told the media that today’s exchange meeting was held like the series of meetings of Association of Bankers Bangladesh (ABB) and Bangladesh Foreign Exchange Dealers Association (BAFEDA).

Read more: There is a shortage of money in the country

According to the decision of the meeting, henceforth banks will collect remittances at 107 rupees and export earnings at 100 rupees. Besides, for the convenience of expatriate Bangladeshis, remittance sending charges or commission fees have been waived. Expatriates will be able to send remittances from tomorrow Monday (November 7) without any cost.

Besides, in the first meeting of bankers on September 11, it was decided to buy export proceeds at Tk 99 and remittance dollars at Tk 108.

Read more: The state got permission to appeal

Meanwhile, at this time of extreme foreign exchange crisis, various initiatives have been taken to increase expatriate income or remittances through legal means. Banks have also stepped up to meet demand. But nothing is working. Expatriate income is continuously decreasing due to hundi.

Remittances fell below $1.53 billion in October, the lowest in eight months. Remittances averaged over $2 billion in the first two months of this fiscal year. Last September it fell to 1.54 billion dollars.