There is no one to advise Biden 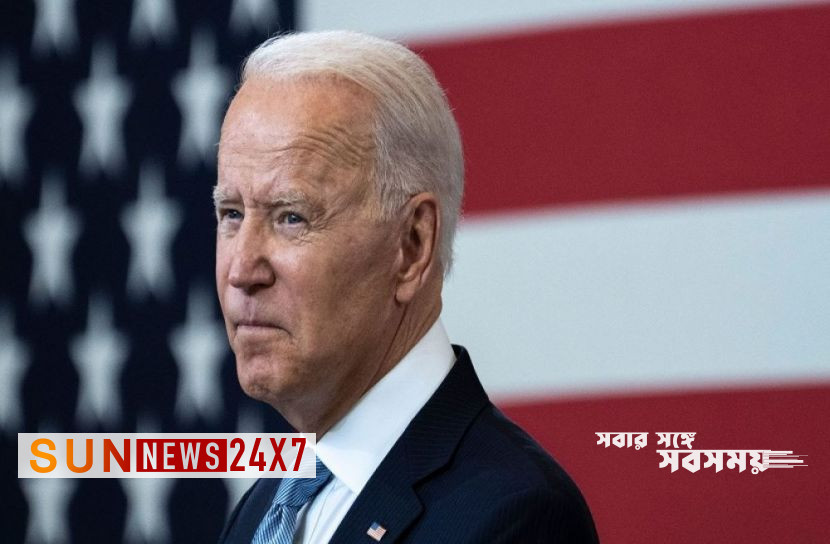 Sun News Desk: Iran’s Foreign Ministry spokesman Nasser Kanyani said US President Joe Biden has interfered in Iran’s internal affairs by supporting the protesters. He has given such intrusive statements several times before which is reprehensible.

Read more: We did our job

Kanyani said that Biden’s statement shows that he has a diminished memory and no one to advise him. I want to remind him that Iran is strong and steadfast enough not to succumb to repressive US sanctions or empty threats.

He also said that Tehran will not be shocked by the intervention and surprising words of a politician who is tired of futile campaigns against Iran for many years.

Read more: The government sent the information secretary to retirement

US President Joe Biden said in a speech on Saturday (October 15) that he was surprised by the courage of the protesters in Iran. This has been said in a report of Paris Today.

Kanyani also said that neither Biden’s comments nor Washington’s intervention surprised Tehran; Because intervention, aggression and killing people have become a normal subject in the US political system.

Protests have been going on across the country since Mahsa Amini, a Kurdish woman, fell ill and died in police custody in Iran. Iran has also alleged that a vested interest is behind the violence and anarchy.

Tehran claims that the enemies of Iran who want to destroy the Islamic regime are sponsoring rioters in various ways in the hope of overthrowing the Tehran government through these anarchists.