There was trouble with Fahad 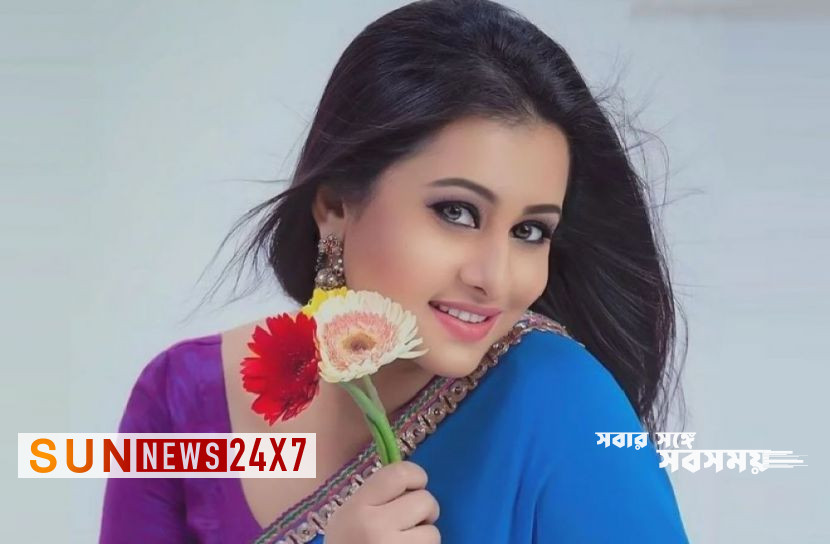 Entertainment Desk: Dilara Hanif Purnima, the popular actress of Dhakai movie, said that there was already a problem in understanding with Fahad, if there is no problem, no one wants to break the family. That’s why we got separated.

Read more: Two drivers were killed in a bus-truck collision

Poornima also said, ‘There has been no relationship (with Fahad) for about two and a half to three years. Since I have a daughter; He is the girl’s father. The girl is in school. After all, we didn’t want to say anything in such a way that it would not have any effect on the girl. But (the new relationship) my daughter has also accepted well.’

He also said, that is gone. Which is over. People are more and more curious about it. Actually, I don’t want to talk about them. Because it is a relationship of many years. Had a relationship for about 12 years. I have tried for so many years. Somehow the mind match, the understanding that does not exist is not done.

“Three generation crush” Purnima says, “Aakash Chhoya Bhalosha” heroine says, I never really wish anyone bad. I don’t want anyone’s life to be wasted. Either way through understanding. I tried a lot. After trying hard, when I couldn’t do it anymore, I quietly moved away because I couldn’t.

About the marriage, this actress said, ‘The decision was taken suddenly. Fasting after Eid. Whenever the family was informed they said, ‘Then don’t delay any longer. Get married in a week or two.’ There was no preparation whatsoever. We got married suddenly. Everyone was a little sick after the wedding. Everyone has a fever, my mom is still in the hospital. As a result, there was no opportunity to go anywhere after marriage.’

When asked how the experience of new life in two months, Purnima said, ‘Alhamdulillah is very good. i am fine I want to stay away from all kinds of negativity. May everyone think positively about my affairs. Because people want to cash these news with negative vibes. I was afraid of that. By the grace of God, when I saw that both my families accepted very well.’

Incidentally, although he announced his second marriage on Thursday night, the ceremony was completed almost 2 months ago. Purnima got married on May 27 with a jobber named Ashfakur Rahman Robin. This is his third marriage. Before that, he got married for the first time on September 6, 2005 with businessman Mostak Kibria. That life ended on May 15, 2007.

Read more: The passenger was killed by the train

Later Purnima married Ahmed Jamal Fahad on November 4 of that year. In 2014, daughter Arshiya Umaiza came into the lap. Lived separately from Jamal for several years. However, the actress broke up with Fahad three years ago. Since their separation, their only child Arshia Umaiza lives with both of them.

Purnima and Robin’s marriage ceremony was completed on May 27 this year with the consent of both families. He is a senior officer in the marketing department of a multinational company by profession. Studied at a private university in Sydney. Graduated from there.