This time the discussion of ‘Ma’ serial Jhilik 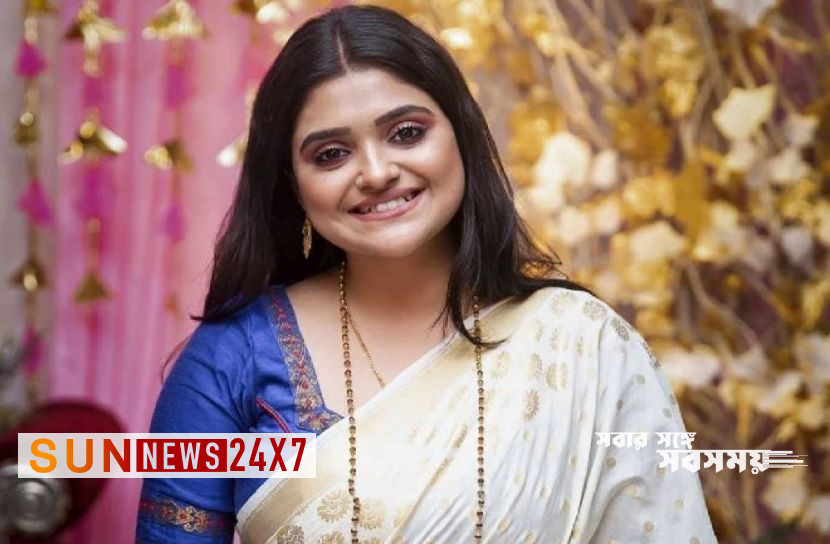 Sun News Desk: Former West Bengal minister Partha Chattopadhyay and actress Arpita Mukherjee’s case has the entire state in a frenzy. This time, another former minister Madan Mitra and popular actress Sritama Bhattacharya of ‘Ma’ serial fame have come up in the discussion.

The actress said to an Indian media about this – ‘Who is saying this? But no one said anything to me. No one is creating any pressure on this.’

No one is saying anything. But in Tolipara, vigorous practice is going on. Shritama said, “There is no point in talking about politicians with me or with any star.” Even before entering politics, actress Sritama has received the blessings of the Chief Minister. Mamata Mukherjee knows how to appreciate a genius. Love artists too. In that formula we have mutual exchange. And after winning the election and becoming mayor, my relationship with politicians is completely professional. They are some of my ministers, MLAs or MPs. I am the mother of the city. For example: I am the mayor of Madan Mitra’s area.’

Read more: Robbery of 26 trawlers in Bay of Bengal

Apart from this, there is no relationship with Madan Mitra? Sritama replied, ‘Yes, there is. I know him as my father’s friend since many years. Our family relationship with Madan Mitra. Madanda and her entire family were by our side during Dad’s open heart surgery. From surgery to medicine – the Kamarhati MLA took all the responsibility of father’s treatment into his own hands. He took my father’s place even after my father left. Madan Mitra is Sritama Bhattacharya’s guardian. And rumors about me are not new!’

Incidentally, the name of the central female character in the serial drama ‘Ma’ is Jhelik. And actress Sritama Bhattacharya gained great popularity by portraying the character. A few days ago, Sritama won as a councilor candidate in Ward No. 28 of Kamarhati Municipality in West Bengal.