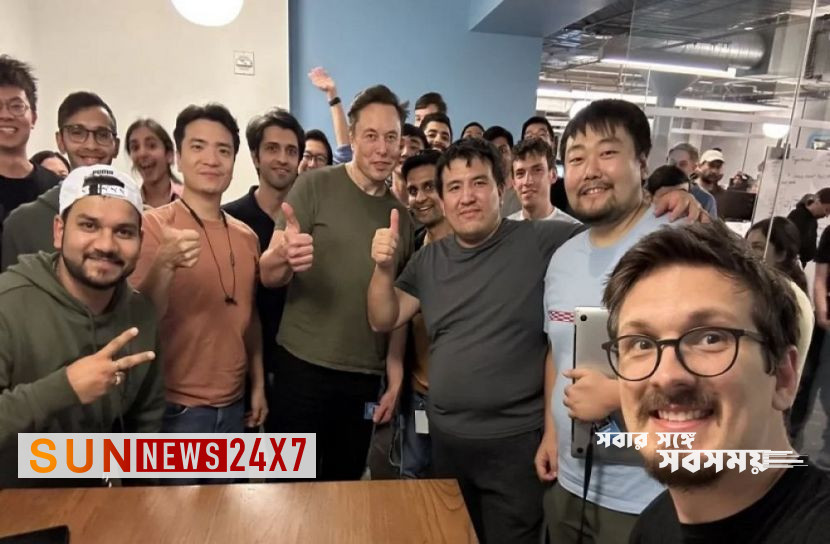 Sun News Desk: The world’s richest man, Elon Musk, the owner of Twitter, has laid off many workers. He has not laid off workers, but new workers will be hired. Musk made such a decision in a meeting with Twitter staff.

Read more: The Prime Minister is going to Jessore tomorrow

According to the American technology media The Verge, there were 7500 employees on Twitter. Two-thirds of them have already been laid off. Musk was under fire for layoffs. His criticism was also increasing. In the meantime, Musk has come up with a new plan to hire workers.

It is known that Musk is in trouble because 1200 technical experts resigned. Later held a meeting to bring them back.

Elon plans to hire Twitter’s engineering and sales staff, according to The Verge. He even instructed other employees of the organization to look for suitable employees for vacant posts. However, Twitter authorities have not officially announced the vacancy.

Those with experience in software will be given the first chance, Musk said. Regarding the rumors of moving Twitter’s headquarters to Texas, Musk said that there is no such thought yet.