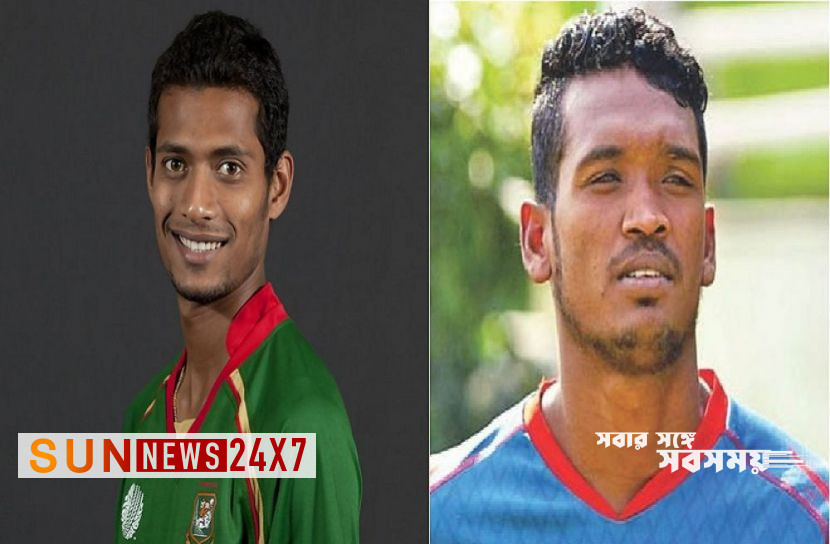 Sun News Desk: Three Bangladeshi cricketers have been named in Australia’s franchise-based cricket tournament Big Bash. They are two pacers Al Amin Hossain and Shafiul Islam and all-rounder Ripon Mondal who played in the U-19 World Cup this year.

Read more: A broken tooth will be answered

The upcoming season of Big Bash will start on December 13. The final of this 53-day long tournament will be held on February 4. Meanwhile, the next season of the Bangladesh Premier League will be played on January 5, and the curtain will come down on February 16. That is, BPL will run within the Big Bash.

Read more: I will not say illegal, it is black money

A few days ago, the chief executive of Bangladesh Cricket Board (BCB) indicated that no cricketer of the country will be given permission to play in any foreign league or tournament during the BPL. In that case Al-Amin, Shafiul and Ripon will not play in the Big Bash even if they get a team. After such apprehension, whether they will get a team from the Big Bash draft or not, it remains to be seen.