Throw eggs to the king and queen! 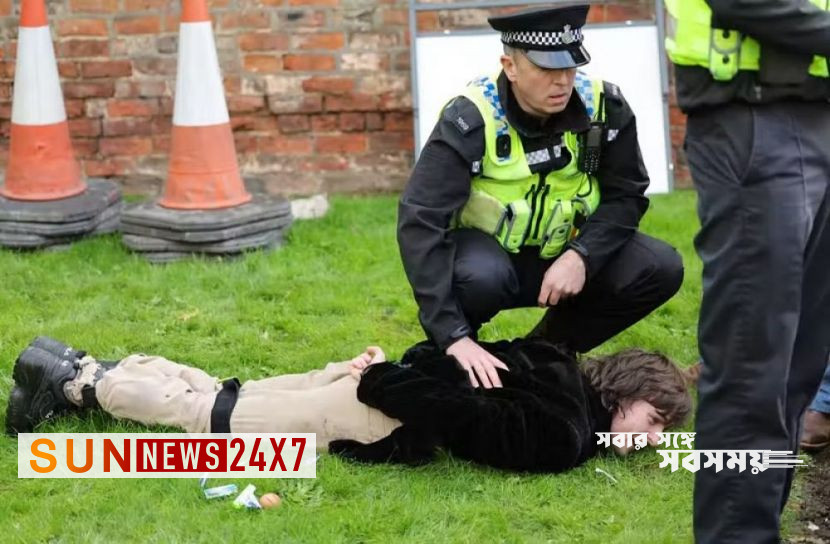 Sun News Desk: A man threw eggs at Britain’s King Charles III and Queen Camilla. The police arrested the person on Wednesday (November 9) in this incident.

Reuters reported that the king and queen went to attend a ceremony in York in the north of England. After going there, the person raised slogans against the king.

Incidentally, Queen Elizabeth II, the longest-reigning queen of the British Empire, died on September 8 at the Balmoral Palace in Scotland at the age of 96. Charles succeeded the Queen to the British throne. He is the top leader of 14 countries including UK, Australia, Canada, New Zealand. He is currently on a two-day tour of Northern England.