Tigers on the way to the Emirates 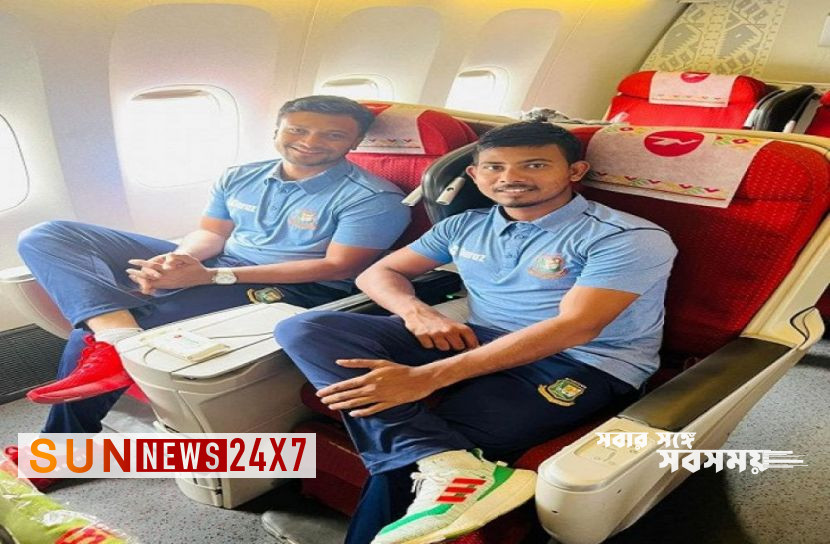 Meanwhile, two important cricketers of the team, Enamul Haque Vijay and Taskin Ahmed, could not accompany the national team on the afternoon flight due to lack of UAE visa.

Although the original team could board the flight to the UAE, Vijay and Taskin could not go due to lack of visas. Their flight will be scheduled after the visa. Those concerned hope that the visa will be done by tomorrow or the day after.

This year’s Asia Cup in the T20 format in the United Arab Emirates will start from August 27. Bangladesh’s first match is against Afghanistan on August 30.

The tournament was to be held in Sri Lanka; But the country could not host the Asia Cup due to political unrest and economic woes. However, even if it is held in the UAE, the host status will remain with Sri Lanka.