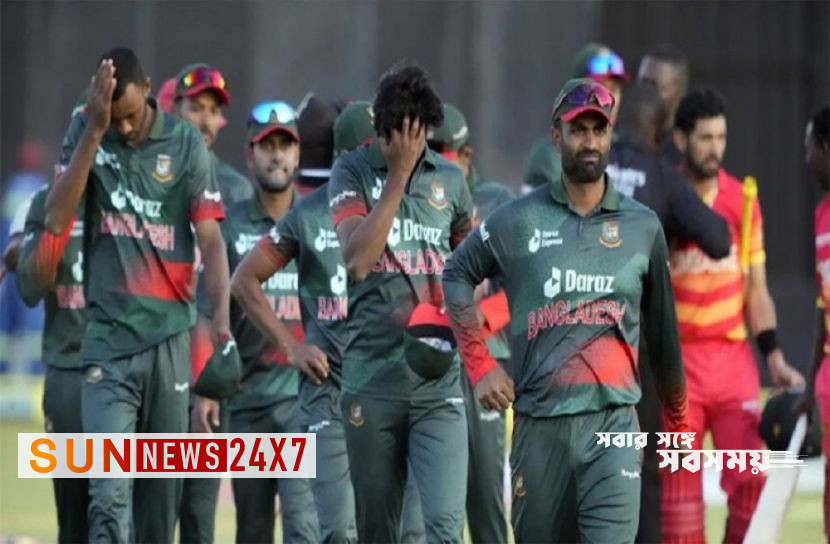 Tamim Bahini arrived at Hazrat Shahjalal International Airport on Friday (August 12) at 5:15 pm local time. The cricketers have arrived in the country by Emirates flight.

This year’s visit to Zimbabwe has given the cricket lovers of Bangladesh a huge disappointment. After losing the T20I series by 2-1, the Tigers lost the ODI series by the same margin.

Read more: Proposal to increase the price of sugar

Bangladesh lost by 5 wickets in the first ODI at Harare Sports Club ground on August 5. Then Tamim’s team lost the series by the same margin in the second match as well. However, the visitors won the last match by a big margin of 105 runs. But that was only a consolation win.

Team Bangladesh will not get much rest after returning home. Preparations for the Asia Cup will begin in a few days. This year’s T20 Asia Cup will be held in the United Arab Emirates on August 27.