Try to be the ideal genre! 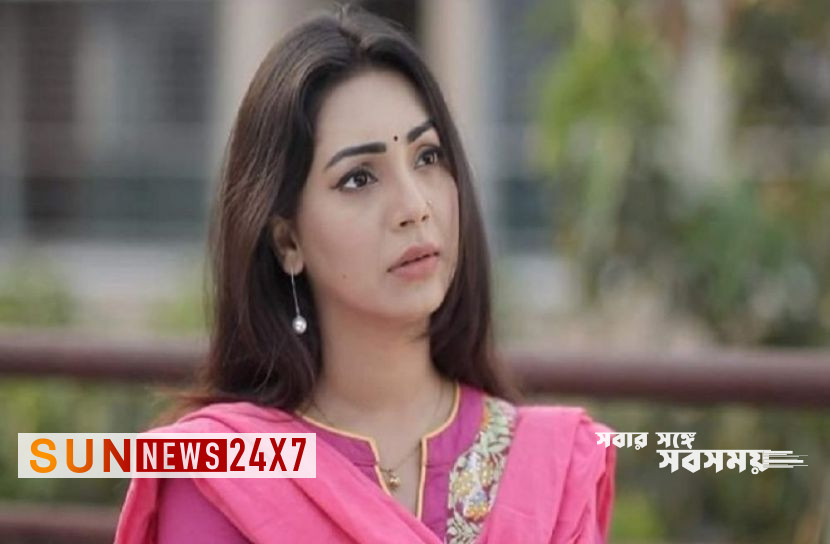 Sun News Desk: Popular small screen actress Sadia Jahan Prabha. This actress has been discussing her personal life throughout the year. He is regularly acting in dramas.

Prabha not only excels in front of the light-camera; Rather, this actress is also good at domestic work. And that proof is found in a still image posted on his Instagram story.

In this picture, a woman is sitting on a red cloth on the floor. He is wearing a blue salwar-kameez. Botti held it with his foot. He is cutting chicken with a pot in front of him. If you pay close attention, you can understand that this is not another woman, actress Sadia Jahan Prabha.

The question has arisen for natural reasons, is Prabha cutting chickens for the role of drama-telefilm? He answered the question in the caption of this picture. The actress wrote, ‘Because, the girlfriend’s mother did not come. So I’m cutting up the chicken and mincing the ginger and garlic.’

Although an actress, Prabha can do all the housework. He has mastered all the qualities of being an ideal character. That’s what he explained through this picture.

The social media is very popular. He often shares new pictures. Fans are fascinated by the light of his appearance.

Read more: I see my transport

Meanwhile, Prabha is seen in a serial called ‘Countdown’. It is being aired on RTV since May 31. The series is produced by Sakal Ahmed. Shah Md. Written by Naemul Karim, it also stars Sajal, Tausif Mahbub, Arsha, Urmila, Mishu Sabbir, Sajal, Arfan Ahmed and others.