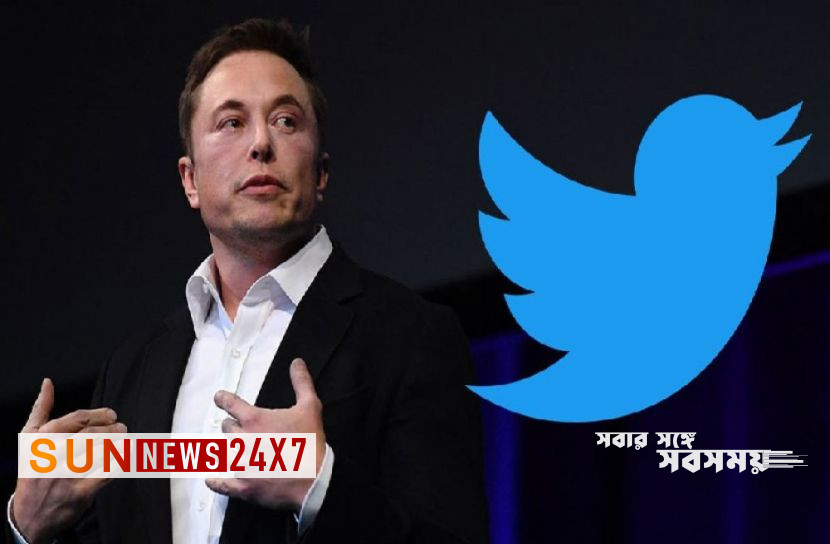 International Desk: Dispute over Twitter purchase may be settled out of court Elon Musk, CEO of electric car maker and technology company Tesla, has returned to the decision to buy social media giant Twitter. Aljazeera reported this information in a report on Tuesday (October 5).

Earlier, Elon Musk has announced to proceed with the purchase process at the same price that he wanted to buy Twitter. That is, the US billionaire will spend 54.20 US dollars per share to buy Twitter. The share price of the company has started to rise again on this news. Twitter shares rose 12.7 percent to $47.93 on Tuesday. In addition, Elon Musk’s Tesla share price also increased by 1.5 percent.

Earlier in April this year, Elon Musk announced the purchase of Twitter for a record 44 billion US dollars. After that, Musk backtracked on his decision. At that time, he said, the number of bots or fake accounts on Twitter was several times higher than the estimate, so the decision to buy the company was withdrawn.

Elon Musk has sent a letter to complete the deal to buy Twitter, according to reports published on Tuesday (October 5). But because the matter is confidential, no one has opened their mouths about it. However, all parties have already given a green signal at this price.

Elon Musk’s dispute with Twitter has already gone to court. Twitter executives and Elon Musk were scheduled to face off in a US court in the third week of October to halt the offer to buy Twitter.

In the lawsuit, the Twitter authorities claim that Musk will have to buy Twitter at the previously proposed price, i.e. $54.20 per share. However, since Musk has agreed for the time being, their dispute may be settled outside the court.