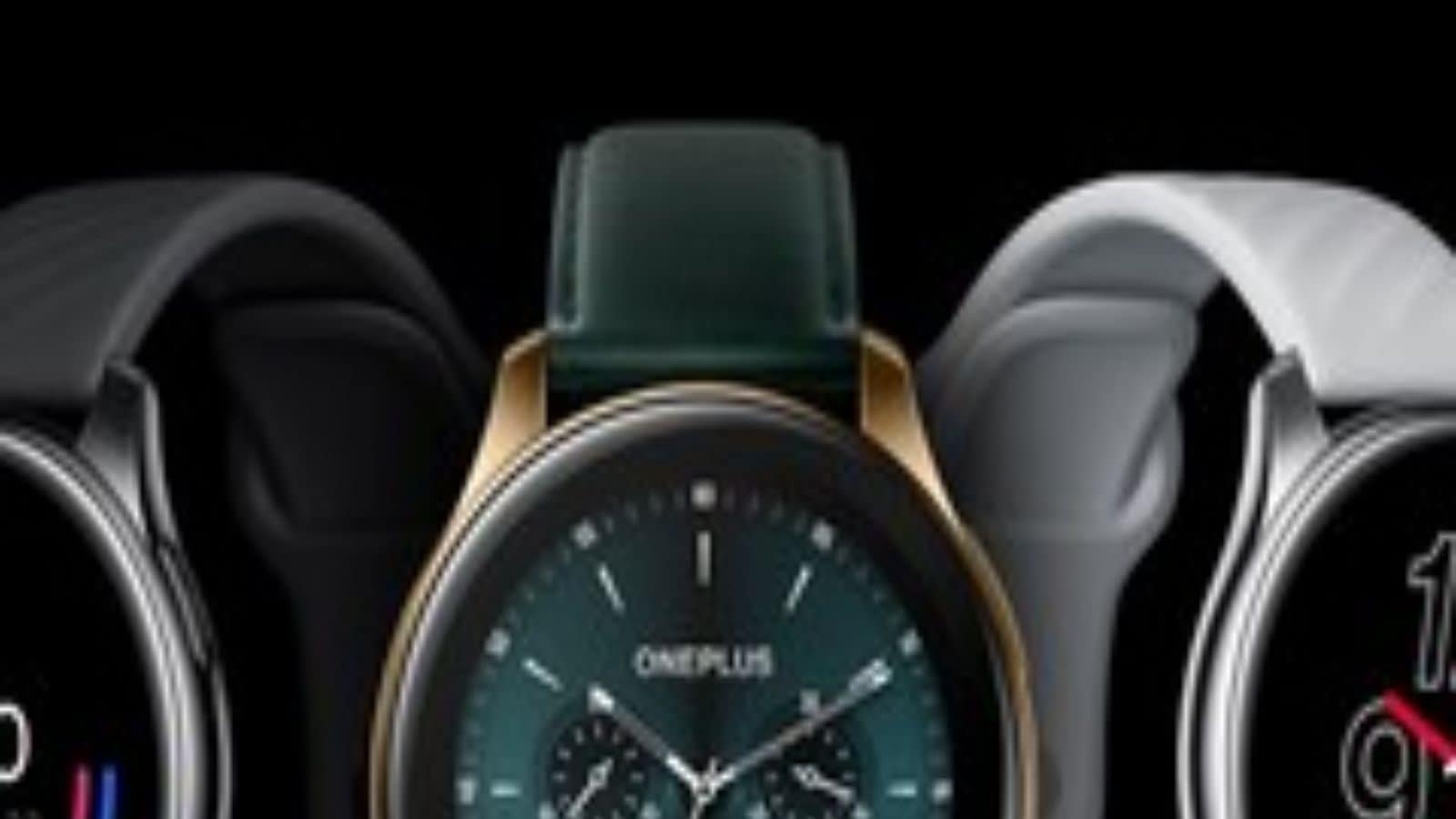 #Kolkata: OnePlus is coming to the market again with a new watch set. OnePlus’ upcoming budget-friendly smartwatch is named Nord Watch. It is likely that five variants of the Nord Watch will be launched in the future. According to the information shared by Mukul Sharma, about 91 pictures of various designs have been shared through his mobile so far.

According to sources, the watch is going to come in two different shapes. Currently coming in rectangular and circular shapes. While the two watches may instantly look similar in circular shape, there are subtle differences. According to the news so far, customers will get two options in the rectangular shape and up to three different designs of the Nord Watch in the circular shape. It has a circular watch and display with two buttons to the right of the renderer. There is also a large bezel next to the display. The circular number three device has only one button without a bezel. But unfortunately nothing is known about the battery power, which platform it will run on or other technical issues.

Read more: Big news! The state is on the way to ‘important’ announcement about the appointment of teachers! The final decision will be taken at the cabinet meeting on Thursday