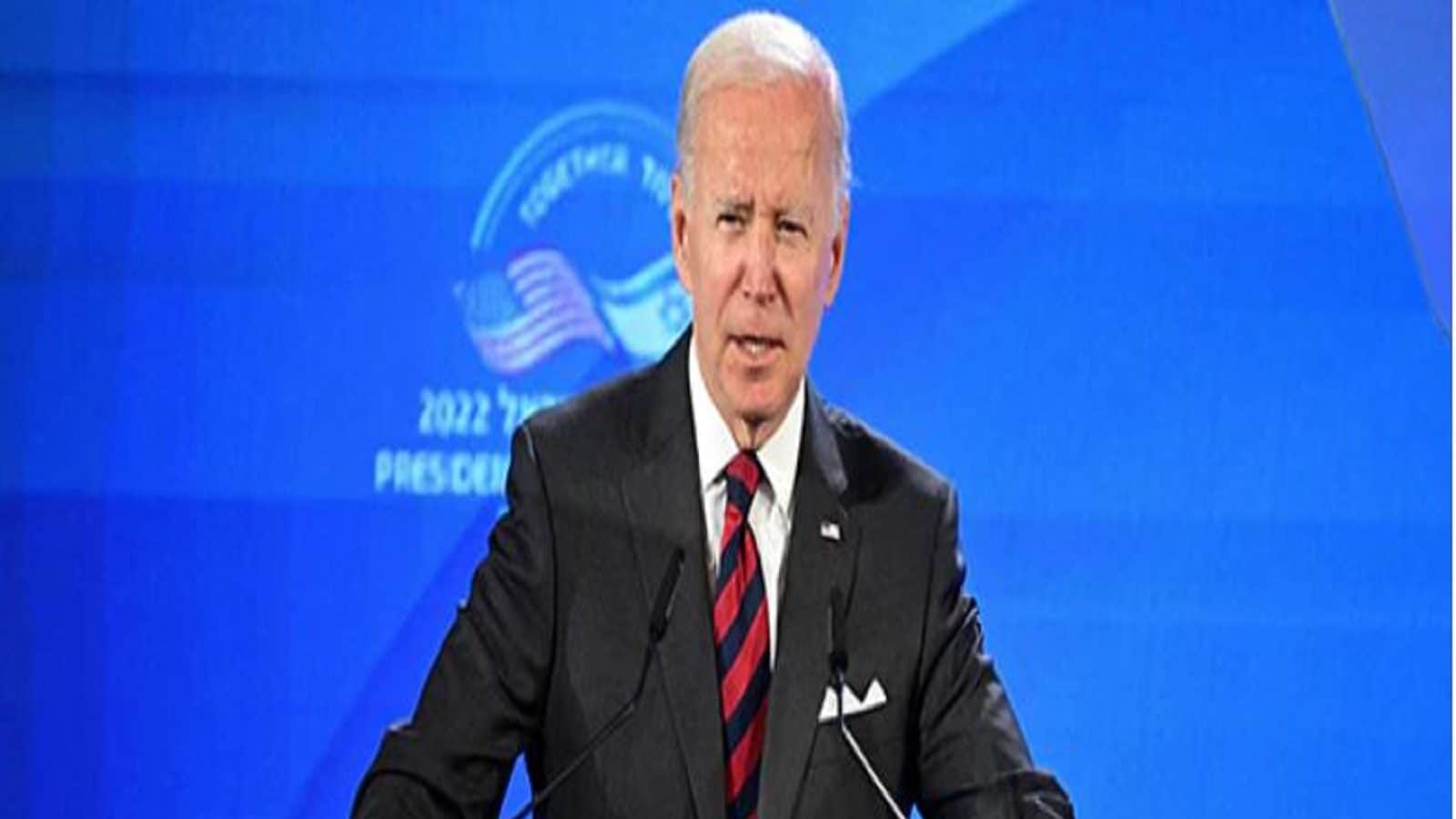 #New York: US President Joe Biden is suffering from cancer. A video that went viral on social media on Wednesday created a lot of excitement. In the video, Biden was discussing climate issues at a coal mine in Somerset, Massachusetts, when he said he was diagnosed with cancer.

As soon as the video spread, there were mixed reactions in different parts of the world, the noise started. The response was swift from the White House. It is reported that the president is suffering from skin cancer. Biden also underwent treatment for skin cancer before taking the oath of office in January last year.

Did Joe Biden just announce he has cancer? “That’s why I — and so damn many other people I grew up with — have cancer.” pic.twitter.com/lkm7AHJATX

Also read: Ever wondered what to do if you win 1,879 crores in lottery? But the winner has covered!

“When we were kids, we couldn’t walk across the street, my mom would take us in the car,” Biden said while visiting Massachusetts to talk about the harmful side of oil refineries. Do you know why? There was so much oil in the air that a thick layer of oil would fall on the car glass. The glass had to be cleaned by running the wipers. That is why cancer has taken hold in my body. Not only me, many people of that time were affected by cancer. Delaware has the highest rate of cancer in the country.”

This video of Biden spread like wildfire. Netizens want to know, is Joe Biden really suffering from cancer or is it a false statement? Controversy is created! After that, however, the White House cleared. It is reported that Biden is suffering from skin cancer, he spoke on that topic. The US President is now completely healthy after treatment.