Virat is the owner of a new record in Guwahati! Fastest king among Indians 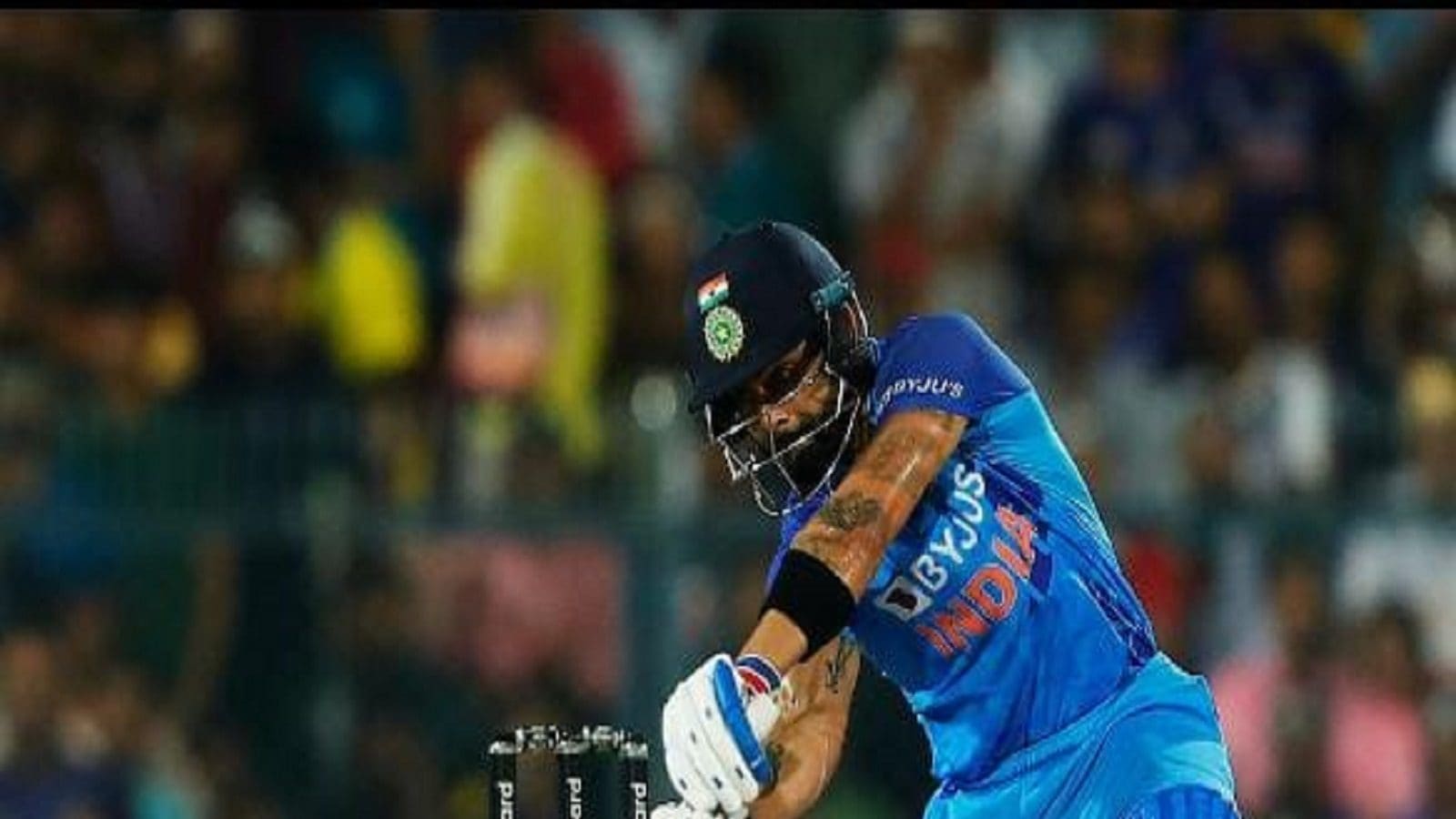 #Guwahati: On Maha Saptami night in Guwahati against South Africa, all eyes of cricket lovers were on Surya Kumar Yadav and Rahul. This is normal. Like Thiruvananthapuram, here too these two batsmen performed superbly. But behind the scenes, Virat Kohli became the first Indian batsman to complete 11000 in T20 cricket.

King Kohli created this record by hitting South African fast bowler Parnell for a six. Although he did not complete his half century for just one run. He remained unbeaten on 49 runs. Hit seven boundaries and a six. It is a good goal for Indian cricket ahead of the World Cup.

It took Virat 354 matches to reach this format. Among Indians, Rohit Sharma (10,587) is second in the list and Shikhar Dhawan (9235) is third. Sunil Gavaskar made it clear that the way Virat is batting after understanding the situation of the match, his confidence is understood in a good place.

However Kohli gave up the strike to Surya Kumar, Sunny said it was necessary given the circumstances of the match. All in all, before the World Cup, Kohli’s rhythm is giving confidence to India. The most important thing is to keep the scoreboard running even with runs.